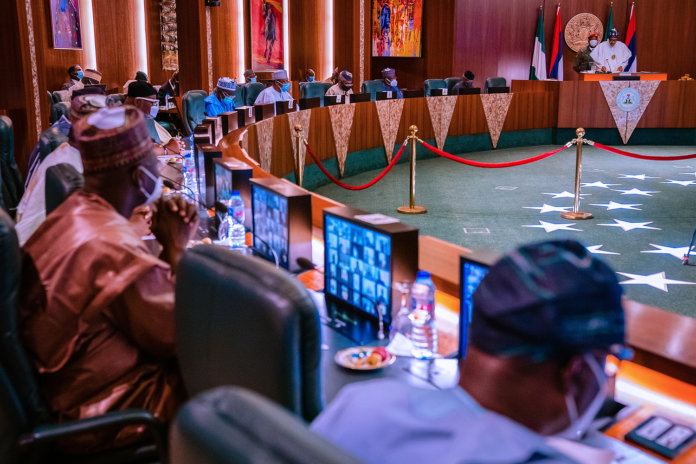 After securing six months extension, the Caretaker/Extraordinary Convention Planning Committee of the All Progressives Congress (APC) as postponed the nationwide membership registration, update and revalidation exercise of the party.

The caretaker committee was raised in June following the dissolution of the National Working Committee (NWC) led by Mr. Adams Oshiomhole, whose suspension plunged the party into a leadership crisis with two factions of the party laying claims to its interim chairmanship.

One of the reasons given by NEC for the extension of the committee’s tenure was to allow it embark on the membership registration, update and revalidation exercise, which was supposed to commence on Saturday, December 12, 2020.

The Secretary of the Caretaker Committee, Sen. John Akpanudoedehe, while addressing a press conference on Thursday in Abuja said the exercise was postponed to the second week of January due to several factors.

He stated: “On account of several factors however, including the fast-approaching Christmas and End of Year celebrations; as well as the interest of our Christian members; and the objective of ensuring maximum participation, the caretaker committee has decided to shift the date of the exercise to the second week of January 2021.

“The Committee sincerely regrets any inconveniences that may arise out of the change in date; but appeals for the understanding of our teeming members and the general public, in the interest of preparing a solid foundation for a successful exercise.”