According to the statement, the supervising minister of the agency who is the Minister of State for Labour and Employment, Festus Keyamo, had been directed to name an acting director-general among the most senior directors of the agency on the basis of competence and seniority to take over from Argungu until the appointment of a substantive director-general. 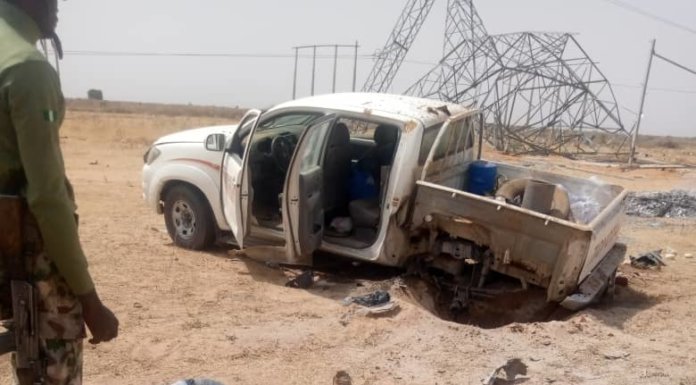