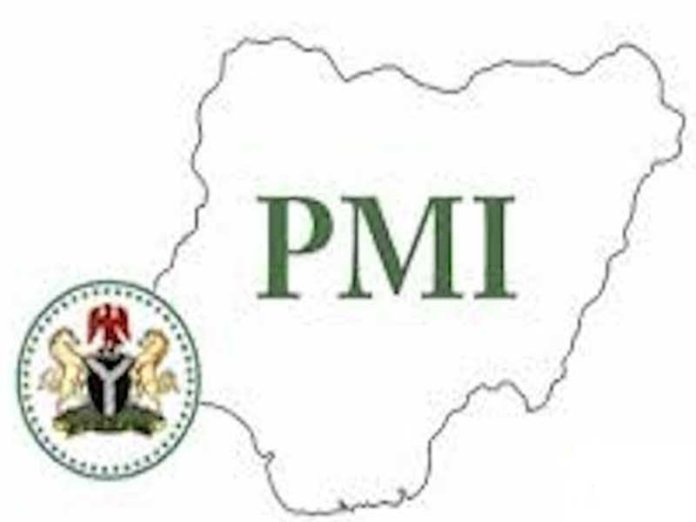 Dike Onwuamaeze
Productivity of the Nigerian private sector recorded marginal reduction in November 2020, even though workforce and new orders continued to rise.

This decline was the first since June this year.
These were revealed in the Stanbic IBTC Bank Nigeria PMI (purchasing manager index) report that covered the month of November 2020, which attributed the decline to the civil unrest that rocked the country in the later part of October due to the #EndSARS protest.
The report showed that the PMI headline figure declined to 50.9 in November against 53.5 recorded in October.

It, however, explained that headline figure derived from the PMI survey that is above 50.0 signaled an improvement in business conditions on the previous month while readings below 50.0 showed deterioration.

Nevertheless, the report said that firms increased their workforce numbers by rehiring staff that were made redundant during the second quarter downturn when the economy was locked down as part of the measures to check the spread of COVID-19 pandemic disease.

“Rising new order inflows,” according to the report, “supported an expansion in workforce numbers during November, with the latest increase extending the current period of job creation to four consecutive months.
“The rate of expansion was solid, and the sharpest in the year-to-date. Some firms mentioned hiring staff that were previously made redundant following the COVID-19 pandemic.”

The report stated that some firms recorded increased output levels during the month following improving demand conditions, but this was outweighed by those firms that saw activity impacted by recent protests.

“November data pointed to the fifth successive rise in new orders placed by the Nigerian private sector firms.
“According to panelists, greater client demand and new business wins contributed to the increase. However, the latest expansion was the softest in four months, and softer than the series average.

“Overall input costs increased substantially in November. The rate of inflation accelerated from the previous survey period and was only surpassed by the unprecedented rates seen in the third quarter. Underlying data showed that higher purchase prices were the main driver of increases in overall input prices as staff costs were broadly unchanged.
“Yet, business confidence remained positive overall as firms continued to foresee a rise in output in 2021.” 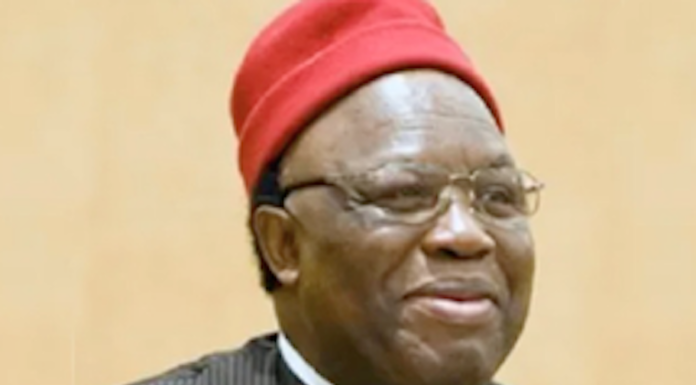