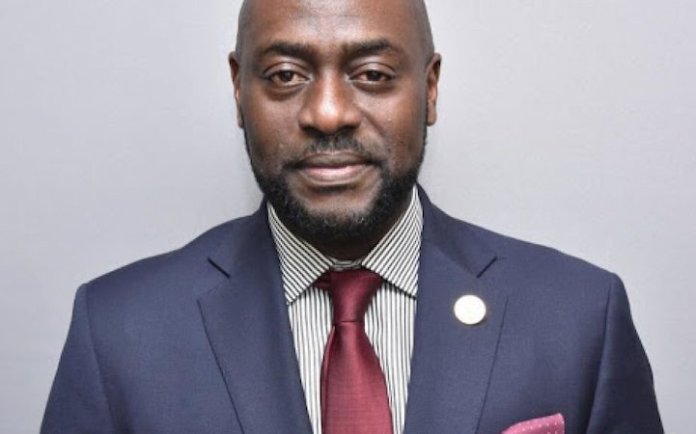 The Executive Secretary and Chief Executive Officer (CEO) of the Lagos State Security Trust Fund (LSSTF), Dr. Abdurrazaq Balogun, has stated that the fund received a total of N82.8 million donations between January and November 2020.

Balogun told the 14th Annual Town Hall Meeting on Security that the volume of donations received by the fund this year was the least since its creation in 2007.

He said: “From January 2020 to November 2020, only N82.8million was received in donations to the fund, the most dismal donation recorded since the inception of the fund.

“We may attribute this to the shutdown of the economy due to the COVID-19 pandemic. The fund has only survived because of the judicious application of funds pledged in 2019, some of which were redeemed in 2020.”

The CEO added that it was gratifying that the fund was able to intervene in terms of supporting security agencies to secure lives and property in the state despite the challenges.

“Specifically, in 2020 the fund provided 90 patrol vehicles (fully fitted with back cabins, base radios and security bar light) valued at about N1.125 billion, six units of 200HP outboard engines (two for the Navy and four for the Marine Police), 656 tyres, 205 batteries, 2170 rain coats with rain boots, 100 walkie talkies with extra batteries each, 1812 operational boots and shoes for the police.

“Also, N82.7 million was spent on routine service and repairs of patrol vehicles and boats (for RRS, Police Command, Lagos State Neighborhood Safety Corps and Marine Police) including the refurbishment of vehicles.

“These items may seem insignificant, but without constant supply of spare parts, consumables, repairs and refurbishment, all of our assets would have been grounded, which is the bane of public assets in our country,” the LSSTF boss said.

Balogun said that the fund has continued to deliver on its mandate to provide equipment, logistics and training for police and other security agencies in the state since its creation in 2007.

“Maintenance is the major expenditure guzzler, hence we have assets that are between 5 to 10 years and still in top shape due to the periodic maintenance and repairs by the fund,” Balogun said.

He, however, urged donors and public spirited individuals and organisations to continue to contribute to the fund in order to keep on supporting security agencies, saying the recent aftermath of #EndSARS protests in which 46 police stations and 75 patrol vehicles were destroyed had made support for the fund more important.

He also said that six police officers were killed while 106 others were injured.

“The implication of burning a police station is that there is no office from which the police can effectively carry out their responsibilities. They also have a challenge of communication as a lot of the equipment have been burnt or vandalised.

“In summary, almost half of the police divisions in the state do not have an office, are not on the police communication network, do not have vehicles for mobility. These are key requirements to performing police duties.

“In addition, the morale of the men is low as they lost colleagues and personal property like cars, personal effects, uniforms, among others during the unrest. The Governor had visited the entire command in a bid to uplifting their morale during which several requests were made and steps are being taken to address the requests,” Balogun said.