Herdsmen and villagers yesterday engaged in ugly fight over grazing land in Yobe State.
The ensuing battle led to the death of a herdsman and the burning of farms and razing down of a building in the troubled village, according to the police.

He said the herdsmen began to graze their livestock on farm produce, which led to the villagers coming out to attack them.
He said the herdsman action “suddenly made the communities alongside their vigilante take action to stop the herders, as a result bow and arrows fighting ensued where one of the herders died.

“Consequently, the herders stormed the Garin Malam community and razed down a house and burnt down some farm produce belonging to the community.”

He however said the situation was brought under control by swift intervention of the police.
He said: “In a nick of time police rescued the situation, few people were arrested and hospitalized the wounded ones at Nguru Federal Medical Centre.”

He disclosed that the commissioner of police deployed a large number of police personnel to maintain peace and prevent further escalation of the situation.

Dungus said: “As some of you will recall on 03/12/2020 the Commissioner of Police organized a stakeholders meeting of communities leaders from Geidam/Gujba local government area to proactively tackle such pre-empted situation which is perennial.” 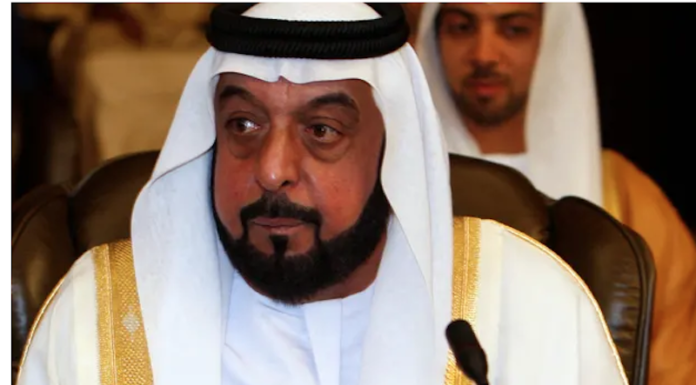