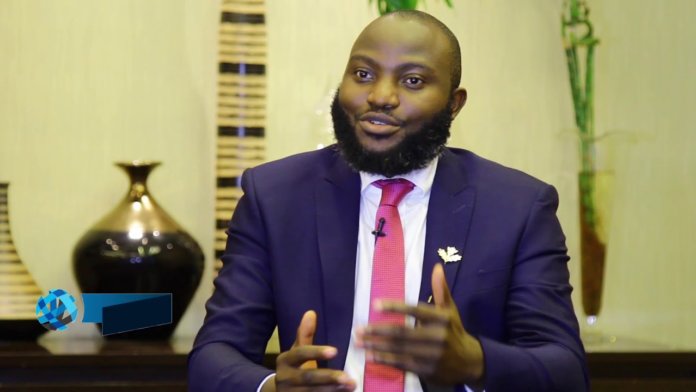 As the federal government works hard at the ease of doing business in Nigeria, one of the nation’s firms has relocated its production lines to China, citing FOREX gaps and the high cost of running its plants.

The telecommunications and agritech services provider, Tingo International, which shut down its manufacturing plants in Nigeria in October 2018, has struck a deal to have its Tingo-branded devices temporarily produced in China by a Chinese firm, UGC and these devices would be shipped to Nigeria by January next year.

The Group Chief Executive Officer of Tingo International, Dozy Mmobuosi said most of these devices were hitherto assembled in their two mobile phone manufacturing plants in Nigeria and that before the shutdown, they had sold over 21 million mobile phones to farmers and other players in the Nigerian agricultural value chain within the last decade.

“We needed to be smart about it, so we shut them down and continued to work with our partners in China,” Mmobuosi said, adding that for them to reopen plants in Nigeria, they would “have to provide a cheaper and more sustainable source of energy while paying attention to foreign exchange.”
He said Tingo International’s partnership with UGC China, though temporary, would enable them to manufacture and ship up to 9.4 million Tingo-branded phones and devices to Nigeria by January 2021.

He said the temporary deal with the Chinese firm was made pending their acquisition of a South African-based company, Yekani Manufacturing, adding that the deal “is close to its final stage and will ensure that the Tingo-branded devices are manufactured in Africa.
“We should be able to finalise the deal in a couple of months,” he said and that assembling Tingo-branded devices in South Africa would open up new market opportunities for the company beyond its current West African markets.