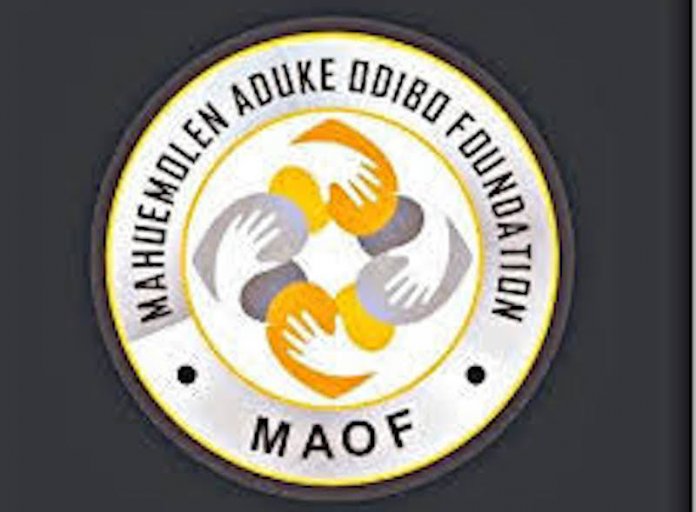 A philanthropic organisation, Mahuemolen Aduke Odibo Foundation (MAOF), has condemned the act of medical negligence across hospitals, just as it donated medical oxygen gas and cylinder to R jolad hospital in Lagos.

The donation which was made in collaboration with Babington Ashaye Family Foundation was in fulfilment of MAOF’s objectives at ensuring quality healthcare service delivery, as well as transparency and accountability in healthcare management.

Specifically, Founder and Co-Chairman at MAOF, Cecilia Odibo, stated that the gesture was part of the foundation’s efforts in addressing medical negligence partly caused by equipment and infrastructure deficits.

Odibo said that the donation will soon go round the six geopolitical zones of the country after completing donation in the South-West.

While speaking during the delivery of the items in Lagos, Odibo lamented the extent of medical negligence in the country, which she said was responsible for many avoidable deaths.

She added that the foundation was launched in remembrance of a young and promising Mahuemolen Aduke Odibo, whose life was cut short as a result of medical negligence, mainly by lack of medical oxygen gas, medical suction machine and improper administration of professional care.

“The prevalence of negligence in both public and private hospitals is worrisome.

It gives more psychological and excruciating pains when reasons of such early passage of life was not clinical but due to mere human errors of omission occasioned by medical negligence.”

To drive home the foundation’s mission, Odibo informed that the foundation has pegged its activities on a 3-point agenda including organising a legal medics seminar, supporting indigent families with autopsy report, as well as periodic donation of medical oxygen gas to hospitals.

Earlier, a cardiologist at R jolad hospital, Ola Adewuya stated that medical negligence was a function of multiple factors including human error, lack of empathy and lack of infrastructure, amongst others.

He said that the way forward lies in massive awareness creation and training and retraining of medical personnel.

Receiving the items, Director of Nursing Services at R jolad, Bolanle Ipaye, commended the foundation for the gesture, adding that the equipment will go a long way in saving as many lives as possible.