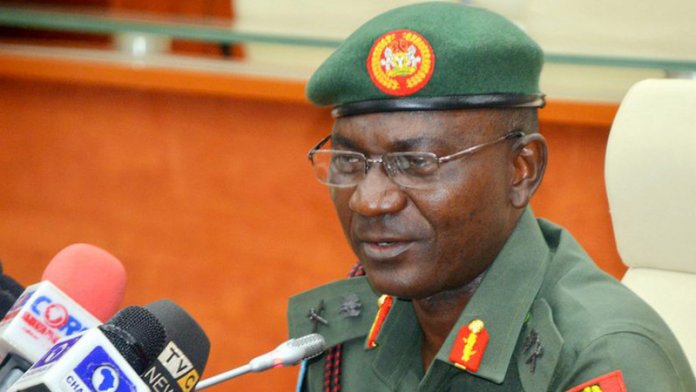 The Defence Headquarters (DHQ) Thursday placed the issue of the propriety or otherwise of hiring mercenaries to prosecute the war against insurgency on the doorstep of the federal government.
It also dismissed the claim by terrorist group, Boko Haram, that the recent massacre of rice farmers in Borno State was retaliation for the arrest of one of them.

Governor Babagana Zulum, had following the massacre of over 70 farmers in the state, recommended the hiring of mercenaries to prosecute the war.

The Chairman of the Nigeria Governors’ Forum (NGF) and Governor of Ekiti State, Kayode Fayemi, had during a condolence visit to Borno State said the military was overwhelmed by the insurgency war and other security challenges and therefore, needed assistance.
Governors of the North-east states had also backed the call.

At a media briefing in Abuja, the Coordinator, Directorate of Defence Media Operations (DDMO), Major General John Enenche, said the military trained its sights on winning the war and would not be in a position to determine government’s position on the matter.
He maintained that the “request or proposal to engage mercenaries, that is at a very high level. The kind of armed forces and security agencies you have now is normally determined by the people.

”It is not in our powers. It is a kind of force package; it is what the government wants. It is not for the military to begin to contend.”

Enenche said the claim was the practice of the sect with the sole motive of instigating fear in the minds of the people to discourage them from cooperating with the security agencies.
He said that the information received by the military from one of the survivors revealed that the farmers were called for a meeting with the terrorists on the sad day before they were slaughtered.

“The truth is that whenever they are losing ground as a result of the military activities, this is what they resort to.
“It is a fallacy that because we killed one of them and that the farmers gave information about them; but the likelihood is wickedness”, he said.

According to him, “they want to use that to instill fear in the minds of the people because they have seen the governor trying to make sure that people return to their homes”.
Enenche contended that the claim was the usual propaganda of the terrorist, adding that it is one of their major weapons.

“Our message here to the general public is that they should not be discouraged and that we are moving forward and with your cooperation we are going to end this menace,” he said.

He said the military had sustained its onslaught against the terrorists through both ground and air offensives across the theatre of operation.
The Coordinator of DDMO maintained that troops had raided some of the identified hideouts of the terrorists killing scores during the week and recovered cache of arms and ammunition. 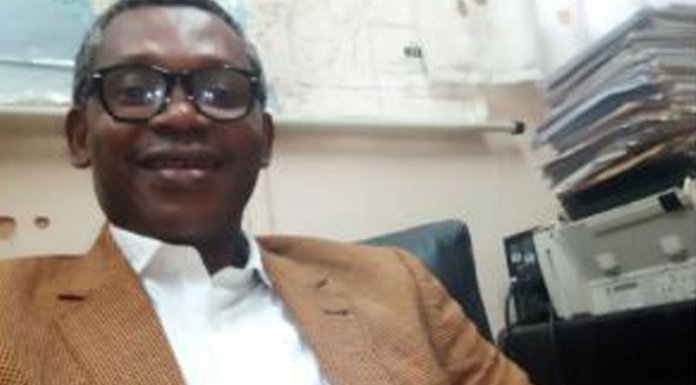