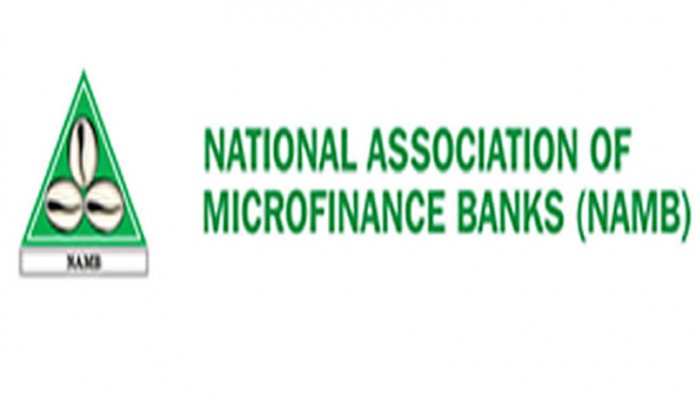 The National Association of Microfinance Banks (NAMB) is set to conduct a nationwide audit of all licensed microfinance banks (MFBs) in the country.
The move is to help identify MFBs’ operational challenges and provide necessary support to the ailing ones as part of its efforts to sanitise the sector and deepen financial inclusion in the country.

The National President of the association, Alhaji Yusuf Gyallesu, was quoted to have made the remark in a statement after the inaugural meeting of the new National Executive Council (NEC), comprising the National Working Committee, Zonal and State Chairmen of the association in Abuja.

Gyallesu, who restated the strategic roles of microfinance banks in the nation’s socio-economic development globally, said his team would get all licensed MFBs involved in the activities of the association in order to strengthen the micro-lending institutions and by so doing, restore public confidence in them and make them fulfil their statutory mandate in grassroots development.

The NAMB President said: “So, the first major important thing my administration will do is to immediately conduct membership census or audit and to see that out of these 913 licensed MFBs, we must know, state by state, which of the MFBs are alive and functional, because we can only achieve this financial inclusion goal through banks that are functional.

“Once we achieve that, we can then categorise them into three groups, namely the ones that are functional and operating well. That is those that have met the minimum share capital requirement as set by the regulatory authority, the Central Bank of Nigeria; MFBs that are alive but are struggling and finding it difficult to operate due to illiquidity as they have already eroded their shareholders’ funds and have not met the minimum share capital requirement; and those that have on their own closed shops and are not providing any financial services to the public. They are still being regarded as licensed banks because they have not returned their operating licenses back to the CBN.

Noting that the Federal Government has done so much in sundry interventions to help micro, small and medium enterprises (MSMEs) and other businesses recover from the devastating impact of COVID-19 pandemic, the microfinance expert lamented, however, that the MFBs had not been fully involved in the disbursements of such interventions as only one government-owned MFB enjoys the monopoly of that very important function.