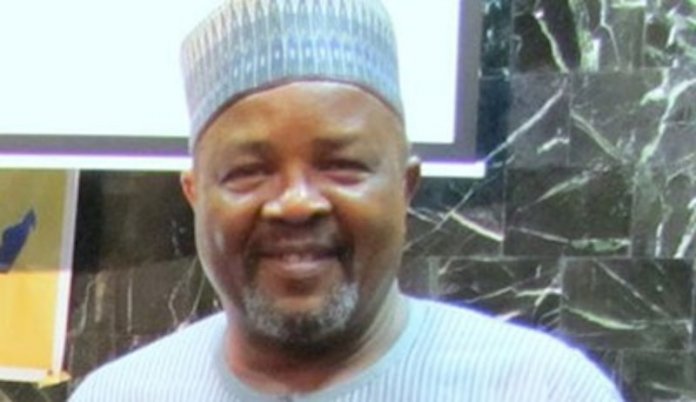 Eromosele Abiodun
The Executive Secretary/CEO of the Nigerian Shippers Council (NSC), Mr. Hassan Bello, has described the death of a former executive secretary of the agency, Captain Adamu Biu, as a huge loss to Nigeria and the maritime sector.
Biu was the third and immediate past Executive Secretary/CEO of NSC and served two terms from (2004 -2012)

Biu, Bello said, brought his wealth of experience as a master Mariner to connect the NSC to the industry and is credited with pioneering works on dry ports and the regulatory status of the NSC.
“He was an internationalist who worked assiduously with Shippers’ Councils in Africa thereby bringing regional collaboration, which subsists till date, “he said.

Bello said the passing of Biu was a deep loss to the industry and the nation as a whole.
He said Biu personified professionalism, astute administration and knowledge. He stabilized the Council and led it at its most critical phase.

In the same vein, the Chairman, Seaport Terminal Operators Association of Nigeria (STOAN), Princess Vicky Haastrup, has expressed shock at the news of the death of the former Executive Secretary/CEO of the NSC.
“He was a good man. The maritime industry will miss him,” Haastrup said of the late Master Mariner and maritime administrator.

He said, “Captain Adamu is a wonderful colleague and professional. I met him 40 years ago and I handed over to him on a ship. He was a gem, a great professional and highly respected in the Ministry of Transportation.

“A master of maritime affairs, Capt Biu is always consulting. He also brought his wealth of experience to the NSC as the then Executive Secretary.

“He was former Vice President of the Nigerian Association of Master Mariners and he was a shining light for us and a very detribalised man. The news of his death is a sad development for us and he will be greatly missed by Master Mariners,” Ishola said.

Born on October 14, 1950, the late Biu attended Ahmadu Bello University (ABU), Zaria and the LBS Nautical and Engineering College.
He served as a Master at the defunct Nigerian National Shipping Line (NNSL) from and at the Africa Ocean Lines in the 1980s.