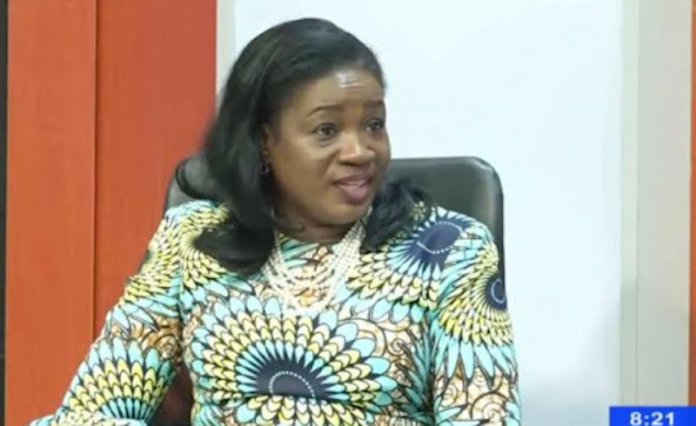 No fewer than 105 persons have tested positive for HIV in Ogun State during the COVID-19 lockdown.

The Commissioner for Health in Ogun State, Dr. Tomi Coker, said this at a press briefing to mark the 2020 World AIDS Day with the theme “United to end AIDS in the midst of COVID – 19”.

Coker said statistics show that 20,827 people are living with HIV in the state.

According to Coker, with the figure, the state has the highest prevalence of the virus among South-west states.

The commissioner, represented by the Permanent Secretary, Hospital Management Board, Dr. Nafiu Aigoro, said the 20,827 patients have been placed on Antiretroviral Treatment to keep the HIV under control.

She explained that Ogun State has a prevalence rate of 1.6 per cent.

She noted that “during the COVID-19 pandemic lockdown, 49,211 persons have been counselled, tested and given results out of which 105 were tested positive.”

“The first case of HIV and AIDS in Ogun State was reported in 1990. In 1999, when the first HIV/AIDS zero-prevalence sentinel survey was carried out the prevalence rate was 2.5 percent.

“Ogun State presently has a prevalence rate of 1.6 percent (NAIIS 2018). This is noted to be above the national prevalence (1.4percent) and is also the highest in the Southwest.

“Ogun state currently has 20,827 persons are currently on ART,” she said. 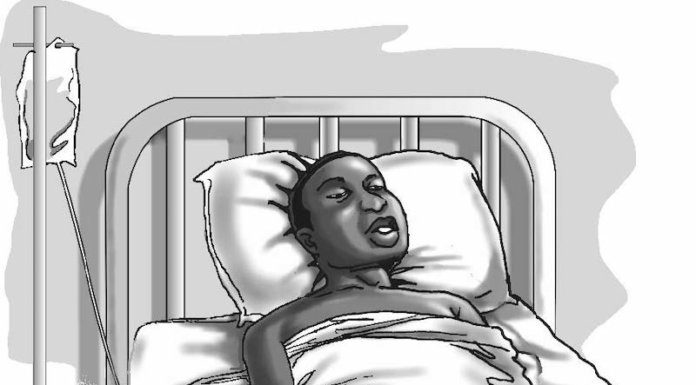