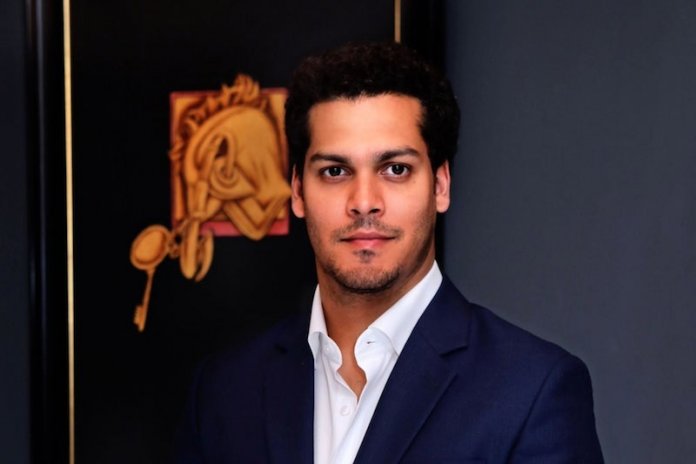 Nigeria-based fintech solution NowNow, has said that it will continue to upgrade its services to attune to current realities, such that will drive economic and social growth.

Founder of NowNow, Sahir Berry, while speaking on how COVID-19 pandemic has disrupted the financial space recently, mentioned that Nigeria needs to strengthen its fintech space more than before.

Berry stated that it was important for Nigeria to tap into the trends and prospects of fintech given the country’s large unbanked or underbanked.

He added the company recognised this gap in Nigeria, which informed its investment in the space.

“In 2017 we identified that one of the two big problems in Nigeria was lack of youth empowerment and financial inclusion. With a population of almost 100 million youths, we found that access to formal financial services was missing, as well as the key tool to do that, which were smart devices.

“So we decided on a two-pronged approach: produce affordable smart phones locally and introduce a mobile wallet. The result – AfriOne smartphone and NowNow mobile wallet”.

Berry added, “We decided to set up a factory where we would import components from places like China and India and assemble these devices here. In doing so, we would create jobs, skills and also transfer knowledge to the country and, hopefully, in the future we could start manufacturing these components locally too. Hence, AfriOne, the first smartphone produced in Africa was launched in 2017.”

He explained further that the launch of Afrione smartphone,set the ground ripe for its next move, which was launching the NowNow mobile wallet.

He said, “In 2018 we applied to the Central Bank of Nigeria [CBN] for a mobile money operator’s licence for the mobile wallet.

We launched the actual services in 2019 with the fastest, most secure and robust network in the country.

“NowNow enables the unbanked to make payments they’d never been able to do. For instance, a lot of people who don’t have bank accounts but like to access some entertainment content like Iroko TV don’t know how to pay for them because they can’t go to the Iroko office.

With NowNow, they can go to an agent, put money into their mobile wallet and make the payment for whatever digital service they choose. From entertainment to education and gaming, we’ve tied up with many service providers across the board.

He emphasised that the event of COVID-19 has further shone light on the importance of digital payments.

“When you handle cash, the risk of infections and transmission of diseases is huge.Digital and contactless payments are what the world has to progress towards. This is exactly what we’re pioneering in Nigeria and this has to be accepted to a greater level.”