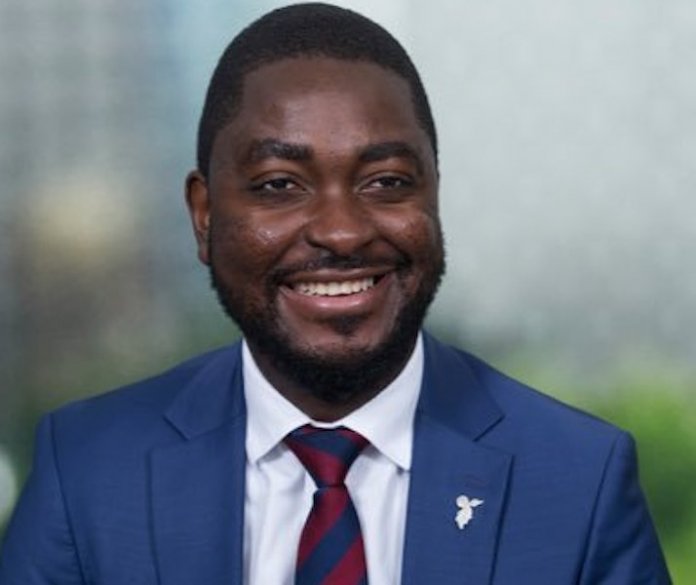 The ACCA is the global professional accounting body with 227,000 members and 544,000 future members based in 176 countries.

Owalabi was elected by the Global Council at its Annual Council meeting held recently. He will be part of a team that consists of Mark Millar as president and Orla Collins as deputy president. This is the first time a black person (or someone of African descent) is appointed as ACCA’s VP. He has served on the Global Council for four years and on the ACCA International Assembly.

Owolabi was born in Lagos and attended the College of Medicine, University of Lagos. Trained as a medical scientist, he was captivated by the world of business consulting. After a stint at Zenith Bank Plc, he joined PwC Nigeria where he qualified as a chartered accountant. He has since worked for three of the global Big4 accounting firms in Africa and Australia. Some of his significant contributions to the accounting profession include as pioneering the adoption of International Financial Reporting Standard (IFRS) and non-financial reporting (sustainability and integrated reporting) across Africa and globally. He assisted with the issuance of the first Green Bond from an emerging market – which was issued by the federal government of Nigeria in 2017.

Prior to establishing Rubicola Consulting, he was a Director with Deloitte Asia Pacific. Owolabi also holds a Masters of Art degree in leading Innovation and Change from the York St John University in the United Kingdom. He has attended executive education at The Wharton School, University of Pennsylvania and at Harvard Business School.