A member of the National Assembly, Senator Nicholas Tofowomo (Ondo South) yesterday drew the attention of the Senate to the urgent need to rescue Ayetoro community in Ondo State from ocean surge.

Coming under Order 42 and 52 of the Senate Standing Rules, the senator in a motion told his colleagues that Ayetoro, which was known as Ayetoro floating city in the 1970s, suffered a severe ocean disaster recently which depleted the community, destroyed 308 houses and rendered many homeless.

“It is also regrettable that crude oil exploration companies which operate in the region with their offices in Ilaje Local Government Area have not fared better.

“Concerned that Ayetoro floating city’s major occupation is fishing, hence, most of the residents have suffered losses of their fishing tools, and this has rendered most of them helpless and jobless.”

Consequently, the Senate urged the NDDC and Ondo State Government to respond and assist victims in the community as well as develop a master plan that includes building of ocean barriers to control flooding and ocean surge in the region.

The upper chamber, while urging the Nigerian Maritime, Administration and Safety Agency (NIMASA) to visit Ayetoro to ascertain the level of destruction in the community with a view to proffering solution to prevent future occurrence, called on oil-producing companies to assist the community in rebuilding some of the infrastructures destroyed by the surge. 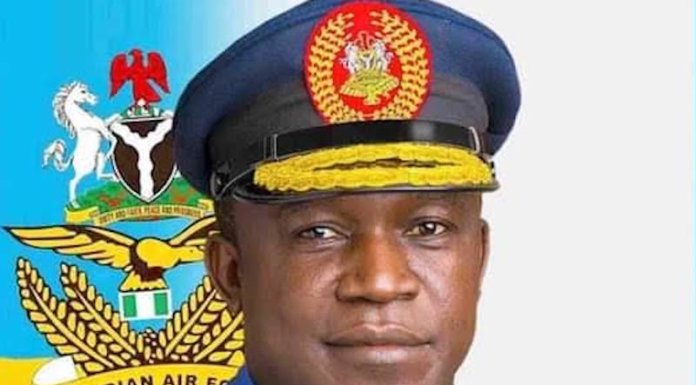