The Minister of Finance, Budget and National Planning, Mrs. Zainab Ahmed, yesterday in Abuja, said there is no plan to review the 2021 budget currently before the National Assembly.

She has also allayed the fears of federal civil servants that the country’s entering into recession might stall salary payments of workers.

“On the 2021 budget, we are not planning to retrieve the budget or to reverse the budget beyond the work of appropriation that the National Assembly is currently doing in consultation with us,” she said.

According to her, payments of workers’ salaries are guaranteed despite the recession, noting that issues bordering on any challenge on salary payments, which only had to do with agencies funded through the Government Integrated Financial Management and Information System (GIFMIS) had been remedied.

She further explained that should any challenge on salary payments eventually arise, all that will be done is to move funds from the service-wide vote in the budget to the affected agencies so that they can pay salaries from their budgets, insisting that the issue of salary payments during the recession is a settled matter.

“If you hear about any issue, it is for agencies whose budget funding on the GIFMIS (Government Integrated Financial Management and Information System) system was exhausted and we are about to make an adjustment to them.

“So, when we have such a situation, what we simply do is remove the fund from the service-wide vote to the agency so that they pay from their budgets. So, there’s no problem of payment of salaries at all,” she said.

Also asked on how the federal government hopes to bring Nigeria out of the recession, Ahmed said the Economic Sustainability Plan (ESP) had been conceived in anticipation of recession to facilitate Nigeria’s exit.

She explained that already huge funds had already been released to fund capital projects adding that implementation of the ESP along with the 2020 budget would help Nigeria out of the recession which she said would be short-lived.

” You will recall that the ESP was designed to be a 12-month plan, to act as a bridge between the ERGP and its successor plan, but also it was designed specifically to help us quickly exit recession, which we had projected was going to happen.

“So, how we will maintain this is to make sure we continue to implement the ESP as it is planned. It will help us exit the recession. It will help us reset back on the path of growth and on a road that is sustainable,” she added. 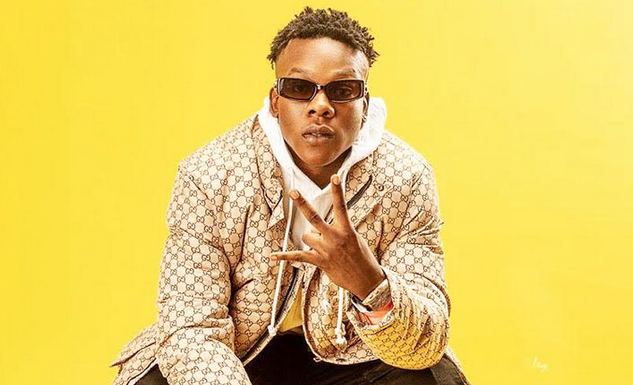