The Peoples Democratic Party (PDP) has warned a former governor of the state and Minister of Interior, Mr. Rauf Aregbesola to stay away from the state to prevent breakdown of law and order.

The party also claimed that Osun State residents had suffered enough because of maladministration of the former governor and do not deserve to be put through harrowing experience of security breakdown, maintaining that the proposed visit by the Minister of Interior to the state was a ploy to cause mayhem.

A statement issued yesterday by the Deputy National Publicity Secretary of the party, Prince Diran Odeyemi, obtained by newsmen in Osogbo then called on security operatives to pay more than passing attention to the planned visit by Aregbesola purportedly to mark 10 years of return of progressive administration to the state.

“It is more than mere coincidence that Rauf Aregbesola decided to mark 10 years of his administration on the very day his successor Oyetola wanted to celebrate the second year of his administration. It is obviously meant to test power and popularity with the use of thugs and hooligans,” Odeyemi said.

The PDP spokesman further claimed that the visit had already exposed the bad relationship that existed between Oyetola, and his predecessor, and cautioned that rather than come to Osun for any celebration, Aregbesola should endeavour to let the residents enjoy their peace, having left them worse than he met them.

The PDP stalwart also claimed there was no concrete achievement the state recorded other than huge debt of N200 billion, formation of thuggery tagged ‘State Boys,’ inflated contracts and complete loss of value under the watch of Aregbesola.

“What is he coming here to celebrate? Where is MKO International Cargo Airport where over N3 billion was spent by Aregbesola? What is good in his administration that Aregbesola left over N200 billion debt according to the National Bureau of Statistics as at November, 2018 when he left government?” PDP queried.

“Aregbesola left N36 months unpaid half salaries to Osun workers and pensioners amounting to N30 billion. Where is Igi iye project of Bola Ilori that swallowed several billions of naira? Where is osunwon omoluabi introduced by Aregbesola government? where is Osun helicopter? Why did Aregbesola refused to pay pensioners their gratuities for eight years? 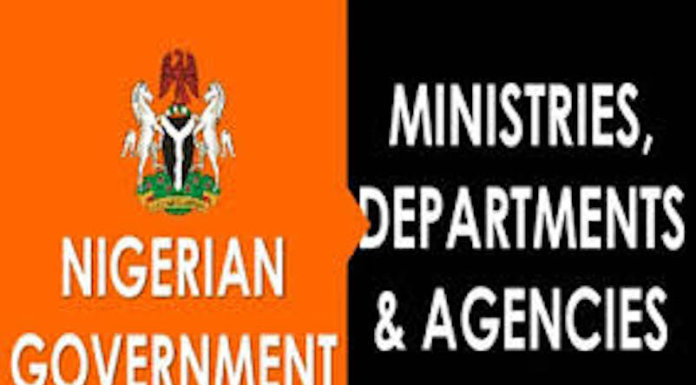