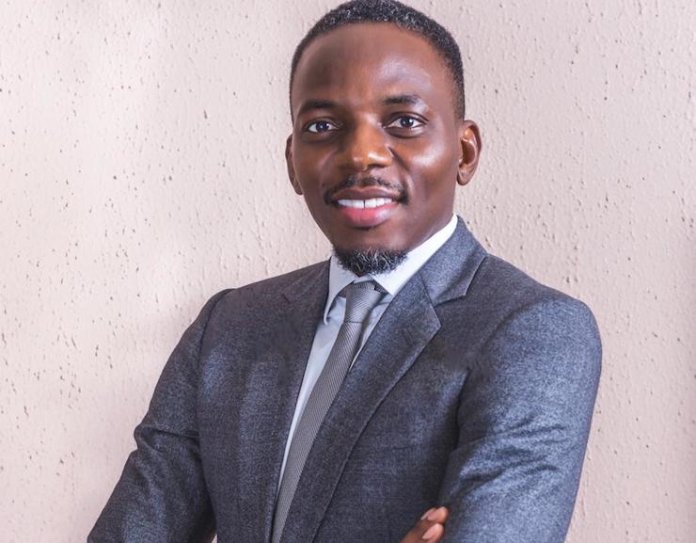 Hon. Justice of the Special Offenses Court sitting in Ikeja, Lagos, Sherifat Solebo has adjourned to January 28, 2021, a case of forged cheque filled by the Economic and Financial Crimes Commission against one Mark Onisesan alongside four others.

The case was adjourned yesterday due to the prosecuting lawyer who failed to show up at the sitting.

Mr Obisesan along with four other people, is being charged under Section 370 of the Criminal Law of Lagos State for allegedly being in possession of a forged cheque.

However, the counsel in charge of the case for the EFCC failed to appear in court at a previous hearing last month and yesterday failed to produce their witnesses.

Mr Mark Obisesan is an information technology expert and the CEO of Rianol Energy, an ethanol production company whose sole aim is to push and encourage the use of ethanol as a cheaper, greener and much safer domestic use of fuel in place of kerosene and cooking gas.

The trial Judge, Justice Sherifat Solebo, has adjourned the case to 28 January 2021.