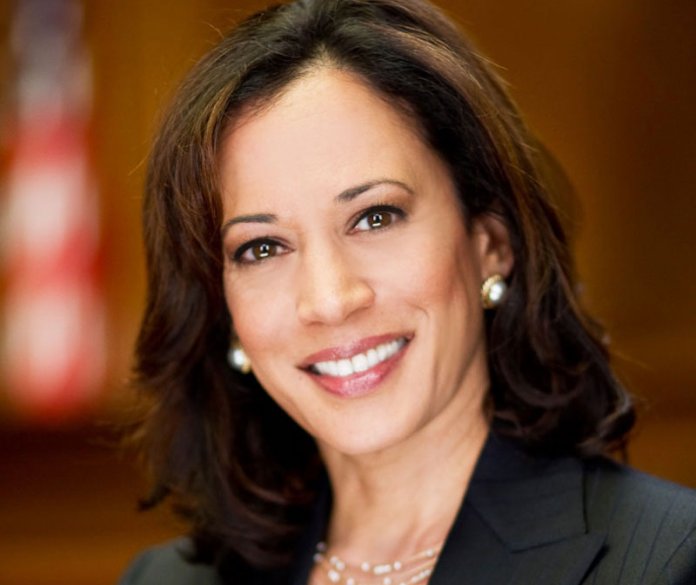 · ‘‘We did it. We did it, Joe’, the new Vice-President-elect of the United States of America, Kamala Harris was captured in a viral video saying to the President-elect, Joe Biden over a telephone conversation, just moments after reaching the mandatory 270 electoral votes mark. It was the evening they officially won the United States presidential election. Her brown skin blended with her green tracksuit; black sunglasses reflected the sun, and her smile grew wider and wider as she spoke.

· As a matter of fact, political analysts have argued that the moment it was obvious that Joe Biden’s running mate was a woman, and not just any woman, but one who has actively made her imprint on politics, the Democrats’ support across United States and some part of the world erupted and spread like the good news of their emergence. This indeed made people rooted for both of them even more.

· From then on, it became a personal journey. The gush of excitement amidst hysteria was laced with huge optimism as results of the US elections trickled-in. Alas, history was made!

· The presence of women in leadership positions mostly brought criticisms about their looks, marital life, and previous challenges amongst other things that had nothing to do with their competence, character or capacity. However, having watched Harris at Senate hearings; the way she challenges ideas and cross-examines them, gave important consolation, there was no doubt about capability. Thus, there is optimism that she would bring that energy to her position as Vice President.

· It is uncommon to see female leaders around the world. Angela Merkel, the Chancellor of Germany, Cristina Fernandez de Kirchner, the President of Argentina, and Jacinda Ardern, the Prime Minister of New Zealand, are some of the few female leaders in the world, and they have continuously demonstrated phenomenal leadership in their various countries. However, the only female leader Africans have had is Ellen Johnson-Sirleaf, the President of Liberia.

· In Nigeria, only six women have emerged as Deputy Governors, since 1999. Currently, only Enugu, Kaduna and Rivers States have female Deputy Governors. Statistics show that there is only 6.7% female representation in elective and appointive positions at the national level. We have always been a country that looks up to the United States; now we hope that Nigeria emulates the United States. It is 2020, 21 years since our uninterrupted democracy, and the only female governor Nigeria ever had, served for three months. Dame Virginia Etiaba was sworn-in as the Governor of Anambra State after the impeachment of Peter Obi, by the state legislature for alleged gross misconduct. However, she transferred her powers back to Obi three months later when an appeal court nullified the impeachment. This is no doubt the closest a female has come to an executive echelon.

· Sadly, the patriarchal nature of African societies scarcely makes women aspire to leadership roles. However, the world is evolving rapidly, and civil society organisations like Yiaga Africa, TechHerNG, amongst others, are focusing on changing that mind-set. This is why the emergence of Kamala Harris as Vice President is very instrumental at this point. It took America 232 years since their independence, and 100 years since women got the rights to vote, to have a female vice president. Let us hope it does not take Nigeria, and any other countries that long.

· One would say that typically, Harris went for the subordinate position, but it’s a start. It is America, and we needed to start somewhere. While it is 2020, and the idea of a ‘first Black’ or ‘first female’ anything is a bit disappointing, you will agree that it is fantastic that Kamala Harris is both. Any Black female can now look at her and derive inspiration of leadership. In Kamala Harris’ own words, ‘‘While I may be the first woman in this office, I will not be the last,’’ and we hope so.