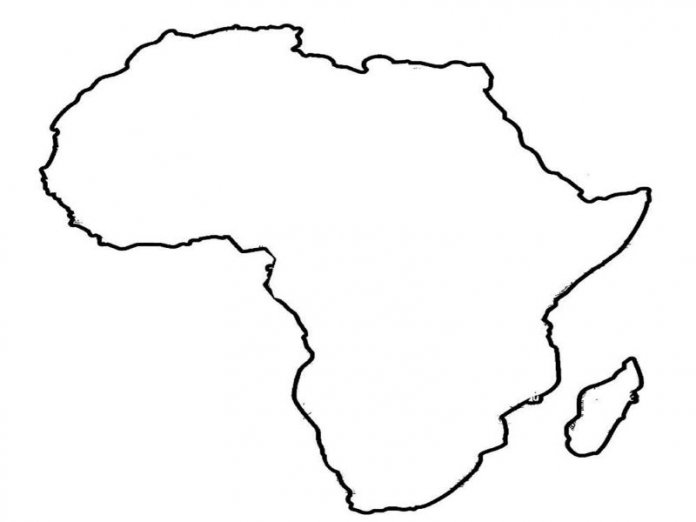 Every presidential system of government always prescribes a term limit. In the United States from where it originates, the maximum is two-terms of four years for any president. But this provision has been undermined in some African countries with curious constitutional amendments that are usually undertaken to serve the selfish interest of the incumbent. From 1990 to date, no fewer than 30 African leaders have tried to extend their regimes by tweaking constitutional term limits. From Togo to Senegal to Burkina Faso to Congo Republic to Rwanda and now Cote d’Ivoire, attempt at self-perpetuation is now the fad.

While regional bodies such as the Economic Community of West African States (ECOWAS) and the African Union (AU) are facing growing pressures against such aberration, member states remain strongly opposed to any intervention on what is considered the ‘internal affairs’ of the countries involved. Yet these ‘constitutional coups’ are a way to cement presidential power — and they confer on those who engage in the practice an appearance of legality. After all, they can always claim that it is the ‘choice’ of the people.

What is worrying is that these constitutional changes are usually enforced with human rights abuses. For instance, in Congo, demonstrations followed President Joseph Kabila’s attempt to modify the electoral laws and to stay in power beyond the two terms outlined in the country’s constitution. In the crackdown that followed, no fewer than 27 protesters were killed. After the protests, the Congolese parliament eventually removed the controversial article that would have allowed President Kabila to remain in power beyond the prescribed term. Meanwhile, Kabila had assumed the presidency in 2001 at the age of 29 after his father was assassinated. After the constitution was amended to allow presidential candidates under age 35, he was reelected in 2006, and again in 2011. In 2016 crisis broke out. At the end, Kabila reluctantly chose not to drag his country into another war. But others are not that perceptive.

In 2015, President Pierre Nkurunziza of Burundi won re-election to a third term, despite a constitutional two-term limit. Protesters clashed with government forces, while opposition candidates boycotted the election. Nkurunziza claimed the country’s legislature had elected him to his first term as president, making him eligible to run for two additional terms. In many other countries, such legal counter-measures are underway. An example is Cote d’Ivoire where the constitutional court cleared the path for President Alassane Ouattara to seek a contentious third term, despite protests in several cities.

The main concern now is that in Cote d’Ivoire history may repeat itself. Against the background of a whispering campaign that he might tinker with the constitution, President Ouatarra announced in March this year that he would not seek to extend his tenure. But in July, he changed his mind and eventually contested the manipulated 31st October 2020 presidential election which he won. It is instructive that no fewer than 3,000 people were killed in the 2010 violence that brought Quatarra to power because his predecessor, Laurent Gbagbo played the same sit-tight game.

Thus, besides lack of good governance across the continent, there is a crying need to strengthen our institutions. Institutions of state are weak and easily manipulated. What Cote d’Ivoire deserves is not the subterfuge of tinkering with the tenure of the incumbent but rather serious governance anchored on meeting the aspirations of the people. That is what is also expected of other African countries.