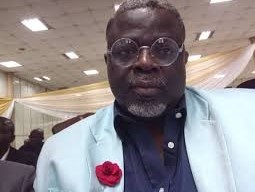 Lagos State Commissioner for Physical Planning and Urban Development, Dr. Idris Salako has advised professionals in the nation’s building industry to be guided by existing codes to produce safe and sustainable buildings.

He stated this at the 29th Lagos Builders’ Conference and Annual General Meeting organised by the Lagos Branch of the Nigerian Institute of Builders, held in Lagos, recently.

Salako, who was the Chairman of the conference, tagged “Safe and Sustainable Building in Lagos State. Implementation Strategy for Lagos Physical Development Law and Regulation,” stated that the Lagos State government was committed to achieving safe buildings and liveable environment.

“For a building to be fit for human habitation it must observe certain parameters. Thus, a building comprises many elements: physical, social, technical, economical and psychological. All these have been considered and incorporated in the compilation of the National Building Code. However, while safety of a building may be guaranteed through measures applicable to the individual units, sustainability may not be so achieved because it transcends this. We need to strive to do the right thing and build right,” he said.

He stated that Permanent Secretaries, General Managers and some district officers who initially could not sign some approvals have now been empowered to do so. Also, the district offices are now increased to 30 while the number of supervising directors has been increased from five to 10.

Salako, who led the Panel discussion, stated that the agencies under his ministry were sensitizing residents on voluntary compliance to planning permits principles, adding that, the Governor had delegated more powers to the agencies to grant approvals.

The State government has also adopted various regulatory measures, and enacted laws enforcing insurance to guard against incessant building collapses and loss of lives and property within the state, he said.

“The Government is currently negotiating with the National Insurance Commission to make insurance compulsory in the building process. The Lagos Physical Development Law and Regulation is saying when you are constructing you must have an insurance cover,” he said.

He said that the Lagos State Government had made planning permits seamless through technology as well as processes of obtaining titles easier to ensure properties were viable for use as financial instruments in banks.

The Chairman NIOB, Lagos Chapter, BLDR. Sunday Joseph Wusu, stated that the Institute was of the firm view that, if building regulations were strictly and religiously adhered to, both undue building failures and urban slum formation would be reasonably minimised, and subsequently eliminated.

“Our mission as an institute, is to pave the way for members and all relevant stakeholders in the building industry, to deliver safe and sustainable shelter, and consequently, address the housing deficit of our country, which still stands at about 17 million houses. This can only be achieved through training, retraining, research and development of local materials, and abreast with current trends in global technological practices,” he said

“The rate of building collapse in Lagos and across the country is highly unacceptable. Even though to our own defense and pride, these collapse incidences are not usually associated with professional builders, it is still our fiduciary duty to rise to the complex challenge and rid the society of quacks masquerading as professionals. To this end, we consider it proper to partner with the Lagos State government in strategising to effectively implement the Physical Development Law and Regulation (PDLR) of the state,” he said.

Also at the conference, Construction experts at prescribed the inclusion of Insurance at all stages of building construction as essential for safe sustainable buildings, and liveable cities. 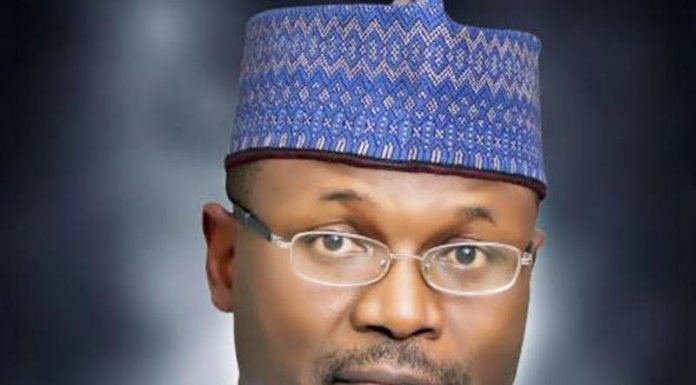