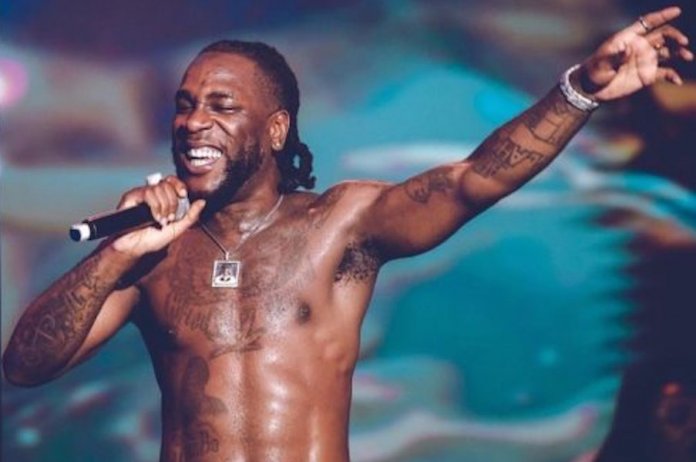 For the second time, Burna Boy is nominated in the Grammy Awards. He was nominated in the Global Music Album which was formerly known as Best World Music Album for his Twice As Tall album. Last year, he fetched a nomination in the category for his album African Giant. The award recognises performers outside the United States who showcase non-European, indigenous influences in their body of work. The award was first handed out in 1992 to Mickey Hart.

During the virtual announcement, Chair & Interim President/CEO of the Recording Academy, Harvey Mason jr., acknowledged that the nominees reflect the diversity of race, age and region. He underscored how music has helped people navigate the uncertainties caused by the coronavirus pandemic and social unrest.

Apart from Burna Boy’s nomination, African talents are enjoying spotlight in the global music event. Nigerian Afro-pop singer Yemi Alade was part of talents who unveiled the nominees for the 63rd Grammy Awards while South African comedian and host of American TV show ‘The Daily Show’ Trevor Noah was announced as the host of the main ceremony scheduled for January 31, 2021.