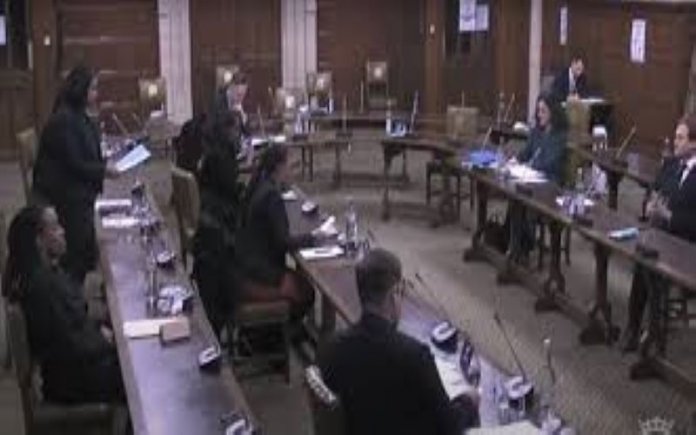 Members of the United Kingdom Parliament Monday pushed for possible sanctions against the Nigerian government officials over alleged human rights abuses during the #EndSARS protests.

The calls for sanctions were made on Monday evening when the Petitions Committee of the UK Parliament held a debate in Westminster Hall on the motion “That this House has considered e-petition 554150, relating to Nigeria and the sanctions regime”.

Petitions debates are general debates which allow members of parliament from all parties to discuss the important issues raised by one or more petitions, and put their concerns to government ministers.

A member of the Petitions Committee, Theresa Villiers MP, opened the debate, while the Foreign, Commonwealth and Development Office sent a minister to respond.

Over 200,000 persons had signed a petition asking the UK to sanction the federal government for allegedly clamping down on the rights of members of the #EndSARS movement,

The petitioners had accused the Nigerian government and the police of violating the rights of agitators protesting against police brutality, while also calling on the UK to implement sanctions that would “provide accountability for and be a deterrent to anyone involved in violations of human rights”.

In his opening statement, Villiers said the UK sanction regime gives the country a powerful new tool to hold to account perpetrators of serious human rights violations and abuses.

According to her, “This petition is being prompted by the disturbing event in Nigeria in recent weeks. The SARS unit has a deeply controversial reputation. Reports of violence and human rights abuses by SARS date back to several years but these latest protests follow a video in October which many believe shows a man being killed by SARS officers.”

Villliers noted that the shooting at the Lekki toll gate seems like the last straw for many and has raised concerns of human rights violations.

Contributing, a member of parliament from Edmonton, Kate Osamor, pointed out that the situation in Nigeria was ‘regrettably serious.’

Osamor said the UK must look beyond sanctioning the Nigerian government for alleged abuses and pay closer attention to its funding for certain programmes.

The lawmaker also kicked against the UK-funded training for former operatives of the disbanded special anti-robbery squad (SARS) which she said went on despite previous indictments of the squad.

She said there was need for the UK to reconsider funding for some Nigerian security agencies she described as corrupt.

Osamor stated: “Today, we need to consider how the government responds to both the movement itself and the violent actions of the Nigerian regime.

“Today, we need to consider how the government responds to both the movement itself and the violent actions of the Nigerian regime,

“Instead of funding corrupt security agencies and investing in projects which do not benefit ordinary Nigerians, we need a new focus on poverty relief and anti-corruption programmes.

“At the very moment in which Amnesty International had declared SARS units to have been involved in extra-judicial killings, corruption and torture, the government was using the budget to train and equip those units.”

Also, other members of the parliament were of the views that the sanctions to be applied by the UK government should not be made known yet so that it won’t reduce the impact of the sanction.

They stressed that government officials responsible for the abuse of human rights in the country should be denied the opportunity to enjoy amenities in the UK.

The video clip of the debate has 29,570 views with 2,900 comments within the first three hours. 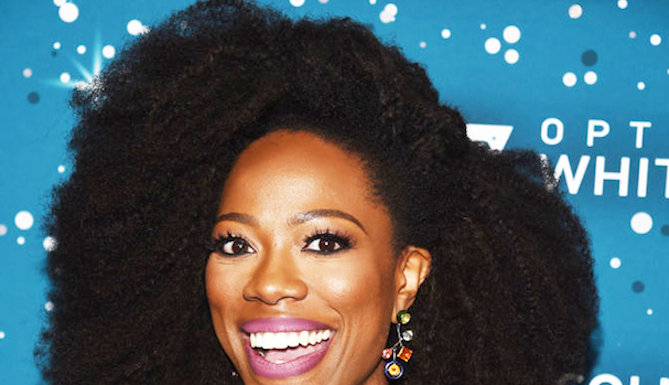