The House of Representatives Committee on Aviation, Monday, urged the Federal Government to as a matter of urgency, provide at least N50 billon bailout funds to airline operators to cushion the effects of coronavirus and help the aviation sector function optimally.

Chairman of the Committee, Hon. Nnolim Nnaji, who made this known during a press briefing at the National Assembly Complex also requested that other mechanisms should be introduced as a support to avert the collapse of the Aviation sector.

He said the Aviation sector requires huge capital for infrastructural development and the remittance of 25 per cent of their internally generated revenues, (IGRs) should be retained for the next ten years to help the agencies upgrade their facilities.

The lawmaker while lamenting that the federal government’s N4billion bailout to the airlines, which is yet to be released, is too small, warns that the sector is facing extinction, and the consequence will be very detrimental to the overall economy of the country if not addressed immediately.

He said it was important that the Federal Government urgently come to the aid of the operators by addressing these needs in the overall interest of the national economy to relieve operators’ frustration as well as threat of shutting down their operations due to lack of funds and harsh operating environment.

Nnaji made reference to the just concluded public hearing on the amendment bills for the review of some aspects of the civil aviation Acts, saying that it has brought to the fore the impending crisis in the aviation industry which require urgent attention.

He said the operators during the hearing listed the challenges which they claimed had been crippling their operations.

The challenges, according to him, include non implementation of the Executive Order on zero customs duty and Zero VAT on Importation of commercial aircraft and aircraft spare parts, non implementation of the Executive Order on the removal of VAT from V Air Transportation, Inability to Access Forex, high cost of capital, lack of single digit lending interest rate for airlines, and multiple entries for foreign airlines.

Others are, “Replacement of NCAA’s 5% Ticket Sales Charge (TSC) with a Fixed charge similar to FAAN Passenger Service Charge (PSC), Multiplicity of Taxes, Fees and Charges, Urgent review of NAICOM Act on Aviation Insurance and exceptional permission to grant, Ease of doing business, over regulation of Domestic Airlines.”

The lawmaker said the parliament would look into the demands and more especially to find out why the Nigeria Custom Service would not respect the President’s Executive Order on duty exemption and other palliatives meant to lighten the burdens of the airlines.

He said, ”We intend to interact with the leadership of the National Assembly and the Ministry of Aviation on all the concerns raised by the operators and other sundry issues confronting the industry to see how we can address them to avert the collapse of the industry. The industry is in dire need of urgent intervention to save it from imminent collapse. There is no gain saying that aviation is the bedrock of the national economy.

”In 2019, the contribution of the aviation industry to the nation’s gross domestic product (GDP) was put at N198.62 billions according to the release from the National Bureau for Statistics, (NBS). In fact aviation was adjudged the fastest growing sector for the 2019 despite the harsh operating environment. This was projected to be surpassed in 2020 but for the advent of corona virus pandemic which dealt a devastating blow on the industry.

”Before the outbreak of COVlD-19, the industry, especially the airlines were already crying for intervention from the government to help them surmount the various challenges confronting them. If developed countries could give bailouts in billions of dollars to airlines to cushion the impact of coronavirus with all incentives at their disposal you can understand what our operators are going through without help. America, Canada, Brazil, Rwanda, Senegal, lndia, China , Korea, United Kingdom and several European countries all injected funds into the sector to support their local airlines and the service providers because they understand the importance of aviation in their national economies.

”The International Civil Aviation Organisation, (lCAO) the global aviation watchdog had in the wake of the pandemic canvassed for continued financial and regulatory support, particularly financial relief that does not increase industry debt levels through direct cash injections, credit or loans and deferrals or discounts on user charges to support airlines over the restart and recovery period. However, only the following African countries; Rwanda, Senegal, cote d’lvoire, Burkina Faso and recently Cape Verde have responded adequately to this plea said lCAO Regional Director, Mr Mohammad Al Bakri in a recent publication of the International Air Transport Association, (lATA) journal. Their actions according to lCAO have helped save thousands of jobs and will enable some airlines to restart and support the wider economies they serve in those countries.

”Here in Nigeria, our indigenous airlines are faced with enormous challenges like high interest rate on loans, lack of maintenance facilities, high insurance premium, multiple taxation, disadvantageous policies and high cost of jet-Al, (aviation fuel) among others which make it near impossible for them, (local airlines) to break even. We are not just talking about airlines alone, the service providers, the Federal Airports Authority of Nigeria, (FAAN) the Nigerian Airspace Management Agency, (NAMA) and the Nigerian Civil Aviation Authority. (NCAA) and the rest are also having their own challenges. They need bailout funds to function optimally.” 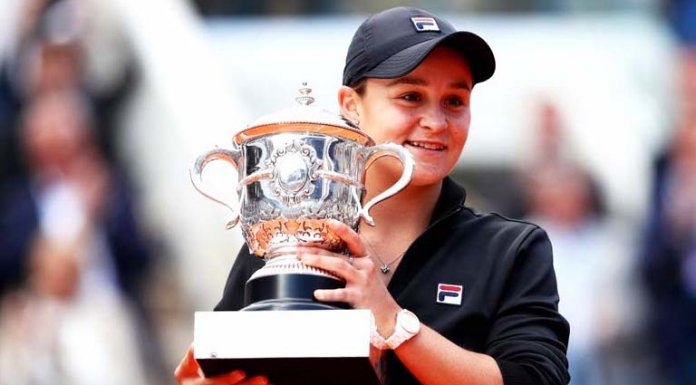