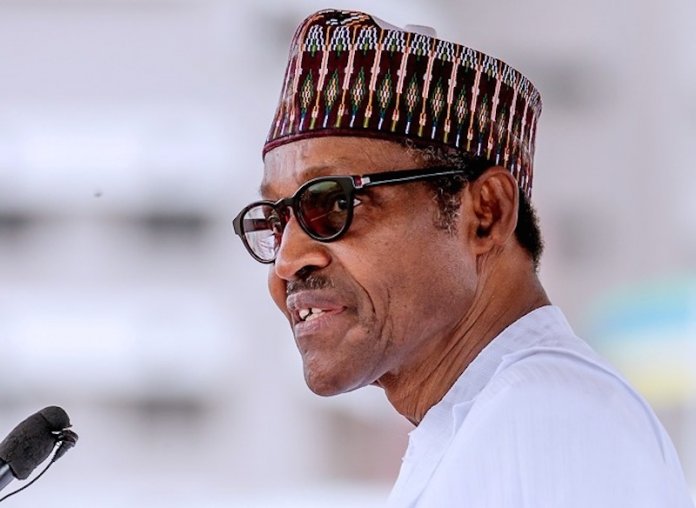 * Dismisses purported suspension of Egwu, others in Ebonyi

The Peoples Democratic Party (PDP) yesterday called on President Muhammadu Buhari and his party, the All Progressives Congress (APC), to accept their failure and allow competent, transparent and honest hands to effectively manage the economy, as that is the only way to save Nigeria from an imminent economic collapse.

The main opposition party also yesterday dismissed as misleading the purported suspension of some key leaders in Ebonyi State, including former state Governor, Senator Sam Egwu, and 23 other party leaders.

The PDP in a statement signed by its National Publicity Secretary, Kola Ologbondiyan, said the report by the National Bureau of Statistics (NBS) that the economy has plunged into another recession under the APC confirms the PDP stand that the Buhari presidency and the APC lack the competence and integrity to run a national economy.

The report, according to PDP, showed that the Buhari administration and the APC have been lying to Nigerians with false performance claims when they know that they have “in a space of five years wrecked and plundered the economy, which was rated as one of the fastest growing economies in the world, when they took over from the PDP.”

According to the party, “Indeed, Buhari will be the first president in our history to score a hat-trick in plunging his country into economic recession, both as military and civilian leader.

“The economic recession we face today is a fallout of President Buhari and APC’s restrictive, vindictive and anti-trade policies; bizarre foreign exchange controls and monetary policies that impede growth; an over-bloated public sector that encourages waste and incurable corruption, reckless treasury looting and failure to decisively deal with the escalated insecurity, which has destroyed economic activities in most parts of our country.

“While the Buhari residency pretends to be running a free-market economy, it is in reality, running a corrupt exclusionist market economy tailored to service the interest of a selfish few while frustrating millions of hard working Nigerians with restrictive policies, lack of access to incentives and support as well as high taxes and levies.”

The PDP spokesperson added that this has crippled domestic production and competiveness, eroded investors’ confidence and occasioned a dearth in foreign direct investment, which has led to the economic contraction Nigerians have continued to witness under Buhari’s watch.

Ologbodiyan said: “President Buhari should end the corruption and divisive tendencies of his administration and allow a free-market economy so that more Nigerians would actively participate in the economic space to boost our productive sectors and bring our economy back to its feet.

“Presently, over 60 million hard-working Nigerians have been rendered redundant by the harsh economic policies, including cumbersome protocols and high taxes foisted by the APC administration.”

The PDP declared that the failure by the Buhari administration to heed to the demands by Nigerians to rejig the security architecture has also worsened the level of insecurity in many parts of the country leading to the closure of millions of businesses, with over 30 million Nigerian farmers abandoning their farmlands, while commercial activities on trade corridors have been destroyed.

Besides, the main opposition party said it had cautioned against the increase in fuel price, which has impacted negatively on the disposable incomes of Nigerians, adding: “We, however, insist that poor management, and not the high cost of crude oil in the international market, is responsible for high costs of domestic price of fuel.”

It explained that “this is because in its laziness, the Buhari administration failed to put structures in place to boost domestic competiveness for favourable market forces-induced pricing before the so-called deregulation of the oil sector.”

Also, the PDP said it has noted the negative impact of the closure of the borders by the Buhari administration without encouraging local production, just to create an impression of food sufficiency, when it knows that it has not achieved any improvement in food production.

In another development, the PDP yesterday dismissed as misleading the purported suspension of some key leaders in Ebonyi State, including former state Governor, Senator Sam Egwu, and 23 other party leaders.

They were purportedly suspended from the party by the dissolved state executive committee.

The PDP in a statement issued by the National Publicity Secretary, Kola Ologbondiyan, stated that no PDP leader in the state has been suspended, adding that the document purporting the suspension is fictitious and did not emanate from the state chapter of the party as suggested.

The spokesperson of PDP said: “For the avoidance of doubt, the PDP does not have a state working committee in Ebonyi State as presented by the said fictitious document. Therefore, any such body said to have met to arrive at any decision or any action claimed to have been taken by such ‘non-existent body’ is at best imaginary.

Moreover, the PDP said a check at the records of the party in the state affirmed that no such meeting as purported in the said document was held to take any such decision at any time.

However, “we have been made aware that the fabricated document emanated from a former leader of our party in Ebonyi State, who left on a personal voyage to another party, but seeks to cause confusion in the state having failed to pull our leaders and members along in his expedition.

“It is indeed pitiable that such individual will descend to the level of resorting to fabrications and calendar-doctoring in desperation for political redemption.”

The party counseled anyone behind such a publication to steer clear of the party and face the challenges already confronting him in his new political family as well as the queries coming from the people of Ebonyi State, who have been betrayed by his action.

The PDP, therefore, urged Nigerians to disregard the purported suspension of the 24 leaders in the state, as there is no substance in the claim.

In the same vein, the party assured its members that the structure in Ebonyi State is still intact and that it has become stronger, more united and enjoying the support of the people of the state more than ever before.