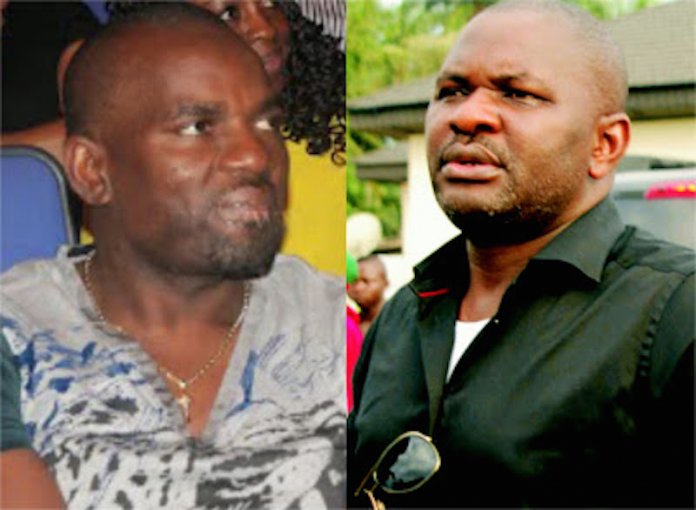 It was British writer, critic, and anthologist, Hugh Kingsmill, who said that “Friends are God’s apology for relations.” Leaving aside the humorous implication of the observation, Kingsmill is spot-on! For thriving oil merchants and patrons of Niger-Delta youths, the bond of friendship is tougher than steel.

During his 50th Birthday soirée, Scott Tommey played host to quite a number of well-wishers, all of whom were on ground to honour the brain behind Osmoserve Global Limited. While most of the party attendees were captivated by awesome wine glasses holding awesomer wine, a few could see the special attention that Tommey paid to Julius Rone.

There was a time when it was rumoured that Tommey and Rone were not on good terms. According to the speculations then, the alleged tiff did not stay long between the billionaires before spreading to their wives. The gist started circulating around 2016, but died sometime in 2018, unconfirmed and uncorroborated by anybody. If there are remaining leaves from those rumours, Tommey’s attitude at his 50th party is enough to turn them to flames.

These are great times for the billionaire oil men. While Rone is yet to be 50, both of them have lived through more episodes of ups and downs than most people can count. But only continue to surmount the challenges to stand on the peak: still family men, still billionaire oil moguls, still philanthropists, still friends. In wealth and work, two hands are better than one—and that is Scott Tommey and Julius Rone.