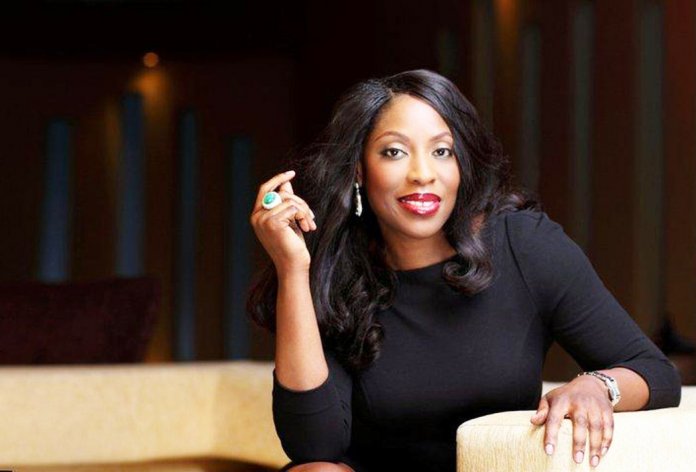 At the ongoing The Entertainment Fair and Festival (TEFFEST), the founder of EbonyLife Films, Mo Abudu, disclosed that the Lagos Creative Academy is scheduled to begin classes next year; first quarter of 2021 specifically. She said that the academy is in collaboration with the Lagos State Government as a way of up-skilling professionals in the sector.

The state Commissioner for Tourism, Arts and Culture, Mrs Uzamat Akinbile-Yusuf, recently announced that the Academy was in the recruitment stage.

Giving further details, Abudu said the courses offered are not yearly but quarterly and class size is 15. The curriculum boasts eight courses ranging from art direction, scriptwriting to storytelling.

“If we don’t feed our industry with the right skills, we won’t grow,” she noted.

Abudu, who also spoke on the challenges of international collaborations in the industry, identified inconsistency and impatience as major blocks.

According to her, a considerable amount of time should be invested in gathering resources and special attention paid to details.

She advised that storytellers tell stories that have a global appeal, citing her latest Netflix feature ‘Oloture’, as a good example.