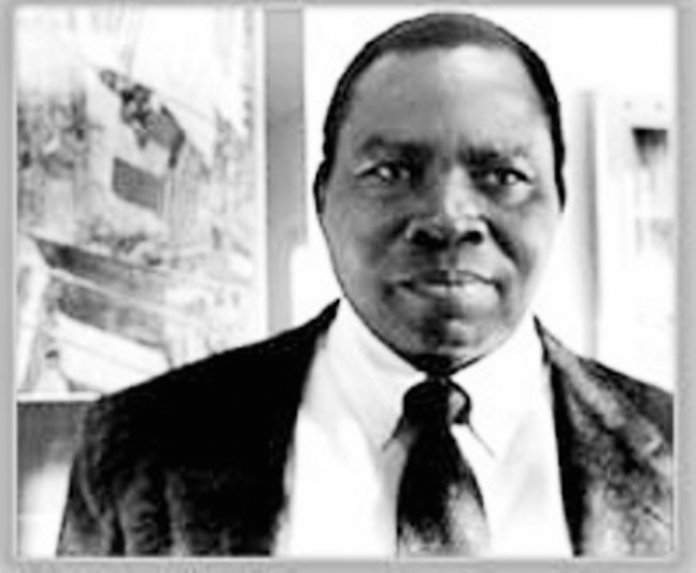 World acclaimed scholar and former Head, Department of Political Science, University of Ibadan, Professor Peter P. Ekeh, has died at the age of 83.

He died at Buffalo, New York, United States on Tuesday, after a brief illness.

Ekeh’s ground-breaking seminal work, “Colonialism and the Two Publics in Africa: A Theoretical Statement,” published in 1975, is one of the most cited works in the field of African, political and sociological studies.

His other authoritative publications include Social Exchange Theory: The Two Traditions; Federal Character and Federalism in Nigeria; and Nigeria Since Independence: The First Twenty-Five Years.

He also edited many other publications, including Warri City and British Colonial Rule in Western Niger Delta; Studies in Urhobo Culture, and History of the Urhobo People of the Niger Delta.

A Fellow of Woodrow Wilson International Centre for Scholars, Ekeh was Chair, Department of Political Science, University of Ibadan, 1978-89.

Until his death, he was Chair, Urhobo Historical Society.