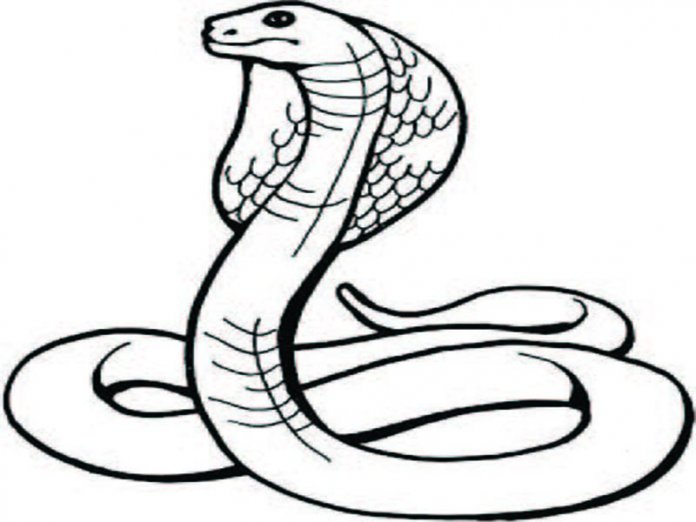 Government could do more to contain the public health problem

Despite the prevalence of snakebites, especially in the rural parts of the country, the health authorities are not doing enough to tackle the challenge. “We report 15,000 snakebites annually but we only procure 5,000 anti-venom doses and that means we have a shortage of 10,000 people left untreated,” said Fatai Oyediran, Deputy Director/ Head, Snakebite Division Envenoming Unit. He added that in 2019 alone, a total of 15,926 admissions were recorded in Nigeria as a result of snake bites and no fewer than 280 people died.

According to the World Health Organisation (WHO), snakebite is a neglected public health problem in Nigeria with a mortality of 12 per cent. Rural populations are frequent victims as they go about their daily food production and animal rearing activities and sometimes even in the comfort of their homes. Unfortunately, many of these snakebite cases go unreported and thus do not appear in official epidemiological statistics. That then explains why health workers often have little or no formal training in the management of snake bites while appropriate anti-venom is rarely available.

Even so, guidelines for the prevention and clinical management of snakebite in Africa have been developed by WHO with contributions from local experts. These guidelines developed at the request of the federal government in 2004 are meant to assist health workers to improve medical care for snakebite victims. They also serve as a source of information for the general public on issues related to snakes and snakebite which can be deadly if not treated quickly.

While the right anti-venom can save a snakebite victim’s life, getting to an emergency room as quickly as possible is also very important. If properly treated, many snake bites will not have serious effects. But the cost seems prohibitive. Indeed, according to medical practitioners, snake treatment and management are very expensive, putting the average cost of treating one case at N62,000. Since most of the victims are unable to afford this amount because they are mainly subsistence farmers, it is important for the government to subsidise the treatment or provide it for free and make the anti-venom available in primary healthcare facilities. This is a good reason for the government to engage in health education as the main preventive measure. ‎

In 2011, the federal government said it would make available and affordable Anti-Snake Venom (ASV) but insisted on preventive strategies.‎ That led to the establishment of the Nigeria/UK Echitab Study Group to research and develop ASV, as well as look into ways of providing free treatment for snakebite victims. The inauguration of the structure that houses the Echitab Snakebite Control and Research Centre in Kaltungo in Gombe State was part of the collaborative efforts aimed at finding lasting solutions to the menace of snakebite in the country. It has over the years developed three different brands of ASV, using venom extracted from local snakes purposely to address the Nigerian situation.

While the idea to increase research activities and prepare room for the development of ASV in the country is good, government at all levels also needs to embark on sustained public enlightenment, particularly among dwellers of rural communities. They should be told how to prevent snakebites and what to do as first aid when someone is bitten. Besides, to ensure the availability of the ASV before local production of the drugs begins, government should import large quantities. It is also important to train medical personnel to effectively manage cases of snakebite early since the venom usually worsens the health of victims by the minute and increases their likelihood of succumbing to death as a consequence of its potency.