The federal government is developing a National Digital Innovation and Entrepreneurship Policy aimed at eradicating all forms of barriers militating against local innovations.

The Minister of Communications and Digital Economy, Dr. Ali Pantami, stated this in Abuja, Thursday at a one-day stakeholders workshop on the review of the draft national digital innovation and entrepreneurship policy.

In his welcome address at the workshop, the Director General, National Information Technology Development Agency (NITDA), Inuwa Abdullahi, noted that it was a period of c, adding that the policy was coming at the right time.

“We are passing through a time of unprecedented crisis. A quadruple crisis started with health crisis, which led to the economic crisis that led to the humanitarian crisis and the mental health crisis,” he said.

According to him, the Federal Ministry of Communications and Digital Economy views entrepreneurship from two perspectives, including small and medium enterprises (SMEs) and Innovation-Driven Enterprises (IDEs), adding that the IDEs, which he described as the way forward, are the game-changer in terms of job and wealth creation.

He stated that the policy is designed to create an enabling environment to start and grow IDEs in Nigeria, stressing that by implementing the policy, “we will create IDE mindset and skill set and learn how to do business in our communities”.

He disclosed that unicorn companies (a term used in the venture capital industry to describe a start-up company with a value of over $1billion) are expected to create over three million jobs by 2025 and that with this policy, Nigeria will not miss out.

“By 2025, unicorn will create three million jobs and this policy will enable us to benefit from that and help the government lift Nigerians out of poverty,” he added.

In his remarks, the Director General, Nigerian Communications Satellite Limited (NigComSat) said the policy would dominate discussions in the coming days as it will drive the African Continental Free Trade Agreement (AfCFTA).

With this policy, things are expected to change for the better as local innovations will get priority attention from the federal government and the necessary support needed by startups to grow fully and support the economy in the areas of job and wealth creation. 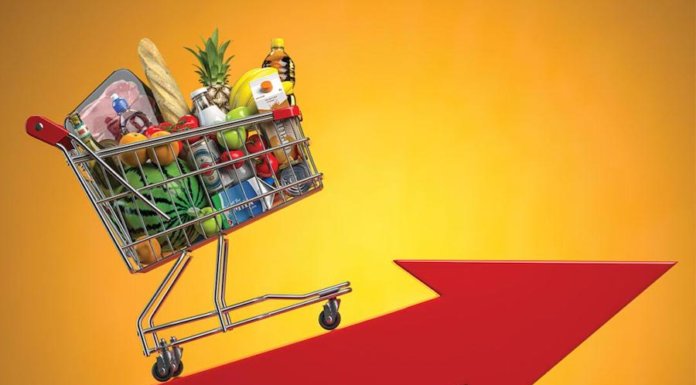