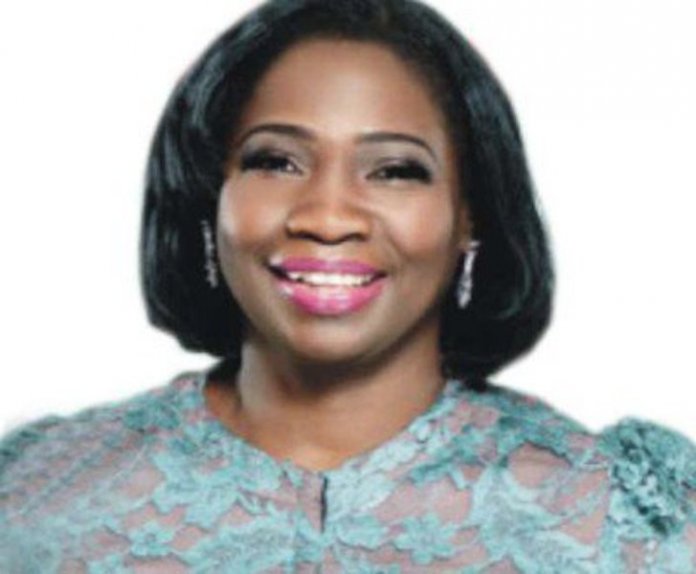 The Chairman of the Nigerians in Diaspora Commission (NIDCOM), Mrs. Abike Dabiri-Erewa, has advised youths to get involved in politics ahead of the 2023 general election.

She urged the youths to turn their tweets to votes in the coming general elections.

She stressed that Nigeria’s over 200 million people, half of which is made up of young people, is an asset to drive economic prosperity and political change.

The NIDCOM boss noted that many young people leave the country out of ignorance, adding that they can also realise their dreams in the country.

“Most young people going out there are not illiterate; they are actually educated but they are lured that there is a better world outside, they paint them a picture of buying houses for their mothers, fathers, which turns out to be fake. It is not about illiteracy but it is about more awareness out there. But there are some people that no matter what you tell them, they have to go,” she stated.

The ex-lawmaker also said intra-country or rural-urban migration was limiting all parts of the country from developing at the same rate.

She said over 3,000 people migrate from other states to Lagos State daily, urging non-Lagos residents to stay in their states and develop them to the status of the country’s economic capital.

Dabiri-Erewa said, “We all don’t have to be in Lagos. Look at what is happening in Lagos because everybody is coming to Lagos. Everybody develop your state. When we go to America, the UK, every state is developed. Lagos receives over 3,000 people every day and they don’t leave. Let every state develop so that everybody can stay in their states. Build industries, go into manufacturing, develop agriculture, develop the enormous human resources that we have in this country.