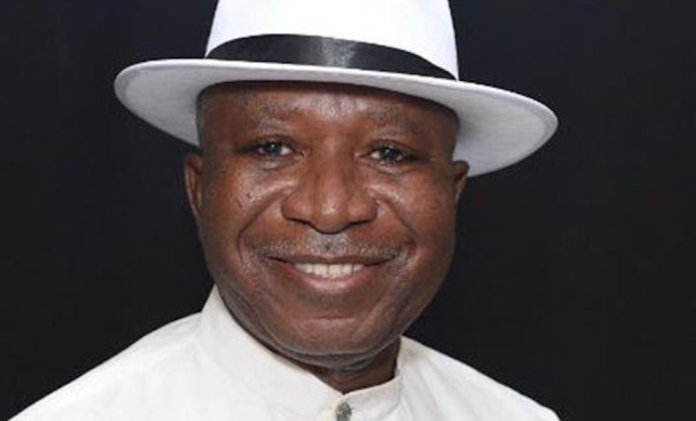 Traditional rulers in the Niger Delta have declared their total support for the Interim Administrator of the Presidential Amnesty Programme, Colonel Milland Dixion Dikio (Rtd).

They also agreed to work closely with him to realize his new vision for the PAP and achieve lasting peace in the region.

The monarchs made the pledge in Port Harcourt, Rivers State, when Dikio paid them a courtesy call as part of his ‘Back to the Region tour yesterday.

While commending President Muhammadu Buhari for his appointment, the traditional rulers said Dikio’s tour of the region and his inclusive approach in the running of the PAP has reinstated the confidence of stakeholders that the federal government is committed to the objectives of the programme.

In a speech read on his behalf, the Executive Chairman/General Coordinator of the Association of Niger Delta Monarchs of Nigeria, King (Captain) Frank Okurakpo expressed confidence that Dikio will live up to expectations.

King Okurakpo, however, appealed to Dikio to ensure that all those who have been trained under the PAP are fully engaged in order to reduce youth unemployment in the region.

The monarchs also called for the establishment of amphibious security outfit that will be responsible for checkmating kidnapping and other sundry crimes within the region.

They also investment in Agriculture and marine transportation that will help create jobs.

In his remarks Dikio thanked the monarchs for maintaining peace in their domains and assured them of his readiness to recalibrate the training programme of the PAP to reflect areas that people of the Niger Delta have comparative advantage.

He said his tour of the region was deliberate because of the insinuations that the programme has been hijacked by other regions and has become an “Abuja thing”.

He added that his focus would be effective reintegration of ex-agitators.

“We want to work with all tiers of government and those central to our new vision so that we can deliver the deliverables of the PAP.

“This is essentially why I have come to meet with you today. I want you as royal fathers to help us restore that age-long respect for our institutions and our elders. Those are the fabrics that helps to preserve our traditions and culture.

“We are people from riverine communities. There are things that are mostly peculiar to us and they come naturally with us. So we are going to recalibrate our trainings to take cognizance of those areas we have comparative advantage over otherd and enhance them. That to me will in the long run positively impact on our people.

“Ultimately we want to synergise with all stakeholders so that we can make the Niger Delta a place to live and do business in”.