The coalition of Civil Society Organisations (CSOs) has stated that the poverty alleviation programmes as well as COVID-19 intervention programmes of the Central Bank of Nigeria (CBN) are under-reported.

The coalition, therefore, called on the apex bank to engage Nigerians through adequate advocacy, adding that the CBN has done a lot to improve the country’s economy, yet much is not heard of it.

The National President of the coalition, Mr. Etuk Williams, stated this yesterday in Abuja at the All Civil Society National Economic Summit organised by CSOs, with the theme: ‘Post-COVID-19: understanding the economic interventions of CBN and the roles of civil society groups’, where he said the CBN has been doing a lot to ameliorate the economic challenges of Nigerians, but much are not reported about it.

He stated that the essence of these efforts by the CBN “is to create support for businesses in order to avert recession and hardship during and post-COVID-19 pandemic.

Williams noted that “this effort of the federal government has further demonstrated its willingness to alleviate the sufferings of the people resulting from unemployment and poverty. It is also aimed at the enlightenment of our stakeholders, particularly the youths, on the many interventions of the government and how to access them.

“But we want to recommend to the CBN and other agencies of the government to get involved in more advocacy programmes using credible civil society groups to reach the people as well as explain these polices and benefits more to them. It is time to build back the trust.

“This is summit is also an attempt to generate fresh narratives that will help shape the perceptions of Nigerians on the impact and efficacy of several monetary and palliative policies during the lockdown period, which were introduced to address the resultant economic challenges occasioned by the COVID-19 pandemic. Considering also our civic responsibility of interfacing between the government and the civil populace, it is right that we support viable and proactive intervention policies of the government.”

Williams further said most people either are not aware of these interventions or do not know how to access the supports.

Meanwhile, in a communique after the summit, the group also called on Nigerians to interrogate government actions and policies so as to put them on the right path. 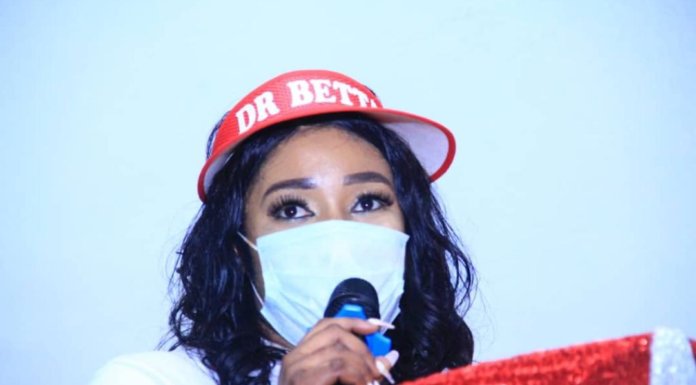