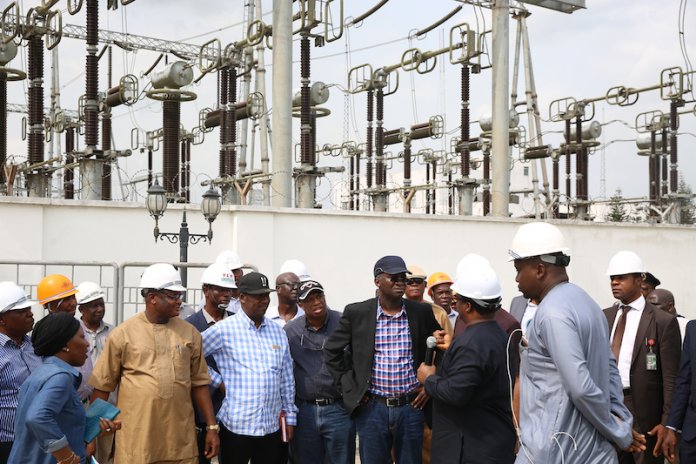 The federal government’s plan in 2021 to sell the three power plants in Geregu, Omotosho and Calabar will rake in N434 billion into the Federation Account.

Also, the concessioning of Moshood Abiola stadium in Abuja and three other stadia by the federal government next year is put at N100 million.

These were the highlights of the breakdown of the document presented by the Bureau of Public Enterprises (BPE) during its budget defence before the Senate Committee on Privatisation and Commercialisation.

The proceeds from the sale of the three power plants, the document stated, would be paid into the coffers of Niger Delta Power Holding Company (NDPHC).

The document further revealed that concessionaires in 2021 would pay the total sum of N836 million for National Arts Theatre and Tafawa Balewa Square both in Lagos, and all the River Basin Development Authorities across the country.

Meanwhile, the Director-General of BPE, Mr. Alex Okoh, is expected to appear before the Senate Committee on Privatisation and Commercialisation tomorrow to throw more light on the details and its revenue projection in 2021, including proposed sale of power plants and concession of government owned properties.

The committee, which is chaired by Senator Theodore Orji, had last Thursday demanded an investigation into the sale of some of the federal government shares in the Afam and Geregu Power Plants to ensure that the country is not short changed in the transaction.

The committee also asked the director-general of BPE to provide members with copies of the agreements, reports and approvals from the National Council on Privatisation (NCP) on the transactions of the Afam and Geregu power plants for review.

Orji had said: “We also found that in Geregu Power Plant, the Core investor already owned 51 percent shares, and that the transaction emanated from a request by the investor for additional 29 percent of the federal government and the residual 49 percent shares. There was no competition, and only BPE and their appointed transaction advisers know how the value was determined and sold for N13billion.

“In Afam Power Plant, it was mentioned that there are actually two different Power Plants i.e Afam Power Plant and Afam Fast Power (a brand new plant) built by Seimen but yet to be inaugurated. Reports have it that it cost about $1million to build a megawatt of power plant.”