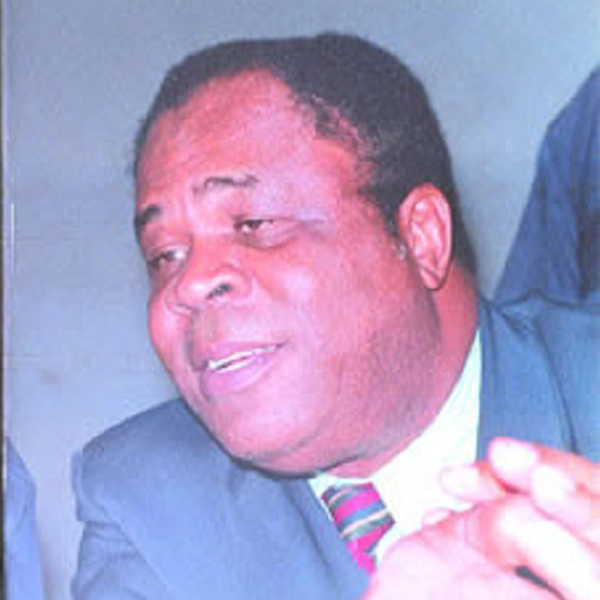 The burial programme for the late Dr. Ezekiel Izuogu has been released.

A statement signed by his eldest son, Dr. Ginikachukwu Izuogu, indicated that his rites of passage started on Thursday, November 12, 2020, with a service of song at the church of Advent Anglican Communion, Life Camp, Gwarinpa, Abuja.

The statement also showed that there will be another service of songs in his honour on November 24, 2020 at CATOL, Owerri, Imo State.

According to Ginikachukwu, on November 26, the burial train would move to his father’s country home at Umuoghuru, Umuopia, Akokwa, in Ideato North Local Government Area of Imo State where a service of song would also be held.

He added that interment would follow on November 27 at 10 a.m. in his compound.

The deceased was a pathfinder and trailblazer whose scientific ingenuity via the invention in 1997 of Nigeria’s first indigenous car, Z600, brought the country and Ndigbo global recognition.