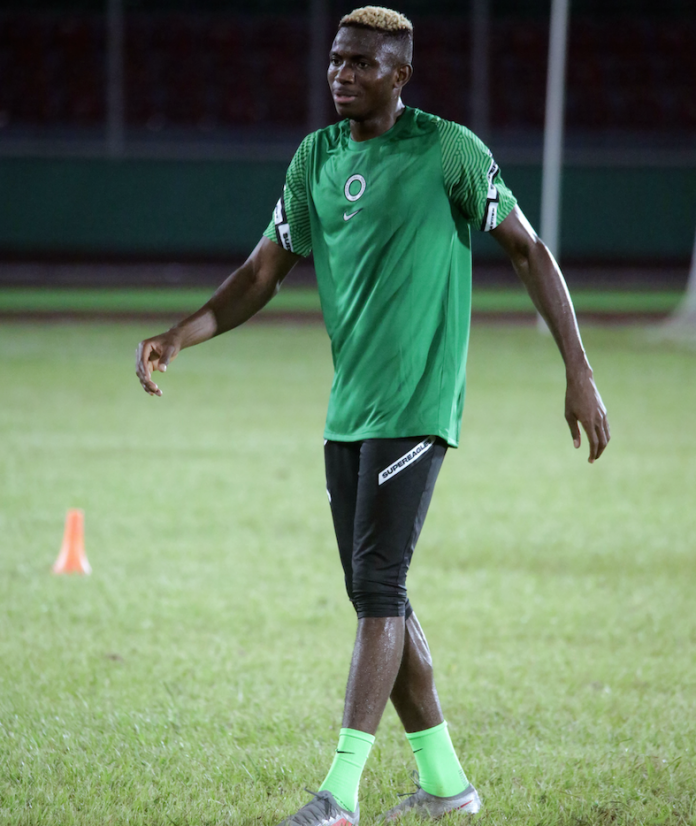 England Head Coach, Gareth Southgate, has challenged the Three Lions to “hunt down” Belgium in Sunday’s Nations League match as his side aim to prove they can be the best in the world.

Belgium are FIFA’s top-ranked country at present and their star-studded squad pose a serious threat to England’s hopes of reaching the Nations League finals.

Southgate can take heart from a hard-fought 2-1 win against Belgium at Wembley earlier this season when they came from behind to beat Roberto Martinez’s men.

Now England travel to Belgium needing a win to keep their hopes of topping Group A2 alive.

Southgate believes it is the type of stern test that will show whether England are capable of beating top opponents on a regular basis as he builds towards next year’s European Championships.

“They’ve lost two games in 28, so they’re a fantastic team and they’ve proven that over a long period of time,” Southgate told a press conference on Saturday.

“But our aim is to be the best team in the world and we’ve got to hunt these teams down.

“We were able to do it at Wembley. I think we saw what a top side they are there, so we know that we had to be at our very best with and without the ball to get that result.

“That will be the same tomorrow but we’re not fearful. We’ve got to go into the game with a very positive mindset.

“We know that we can hurt teams, we’ve got players who can score goals, and we know we’ve conceded two in our last nine games so we’re an improving team.

“We’re a team that are going to get better over the next few years. The future is so exciting.”

England, who are fourth in Fifa’s world rankings, would have had their work cut out against Belgium even without the key absentees they are dealing with in defence.

Harry Maguire serves a one-match ban on Sunday, while Joe Gomez suffered a knee injury in training and Conor Coady had to leave the camp after coming into contact with someone who tested positive for Covid-19.

“We can do any tactical formation but the reality is we’ve still lost three defenders for this game so however we do it, we’re having to readjust,” Southgate said.

“It says something when one of the biggest enjoyments of the week was hearing there were no positive tests this morning – that’s about as much enjoyment as we get, so that we know at least we’ve got everybody available on that score!

“You’ve got to build a strong squad because heading towards next summer we just don’t know who will be available, who will be in form and who will warrant those places in the team.”