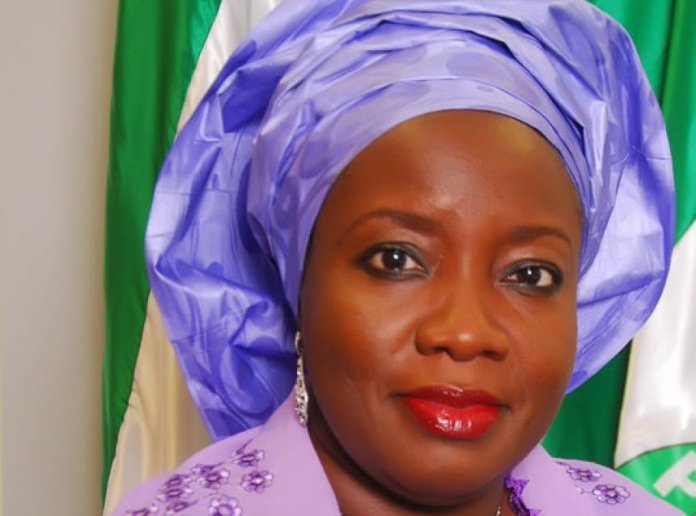 At 60 years of age, Hon. Mulikat Adeola brims with the energies of a 30-year-old. When there is an enduring dream, the years are nothing but polishing pads. Hon. Adeola’s long line of dreams and aspirations have done exactly this and cast her image as a bronze, solid and sparkling political Amazon, forerunner of accomplished women in politics, and darling of folks, noble and humble folks.

November 11, 2020 was the day that Rt. Honourable Mulikat Amope Akande-Adeola (Hon. Mulikat Adeola, for short) clocked the diamond age of 60 years. Even with the regard of the menfolk, the love of womenfolk, and the adoration of children as her halo, this sharp native of Ogbomoso remains her very charming self.

Even Princess Aderonke Adedoja (founder and CEO of ARA Foundation, National Coordinator of Nigeria Women in Politics, and a leading character of Oyo Peoples Democratic Party (PDP)) referred to her as an “iconic, delectable, doggedness, vibrant and enigmatic achiever…” in her congratulatory message.

For someone who has been in the political spotlight for remarkably less time than her peers, Hon. Mulikat Adeola packs a lot of weight. There are numerous reasons for this inscrutable influence, but two immediately spring to mind: her contributions to the increasing precedence of women in Nigerian politics, and her unswerving fidelity to her principles, party, and people.

During the time she was to represent the Ogbomoso North, South and Oriire Federal Constituency at the House of Representatives (in 2007 and 2011), Hon. Mulikat Adeola was vocal about her belief in a balanced parliament, with women taking responsibility in the three tiers of government. It was the strength of her conviction that tipped the scales in her favour and enabled her to win the position of House Majority Leader in 2011. The same strength of conviction led to her writing and publishing her book, A Woman in Parliament, which fanned the flames of the Nigerian womenfolk and encouraged them to stop pulling their political punches.

On the front of fidelity, only a handful are qualified to pair with Hon. Mulikat Adeola. She made her political debut in 1999 under the aegis of the Peoples Democratic Party (PDP), and she has remained there ever since. She recognised a kindred spirit, Afiz Omoleader, a few months ago, and gifted him a car for his faithfulness and fidelity.

This is who Hon. Mulikat Adeola is at heart—an enabler. With 20 years in politics, she has already built an enviable momentum for womenfolk. In another 20, one can only imagine the degrees of her influence on Nigeria’s political gender landscape.