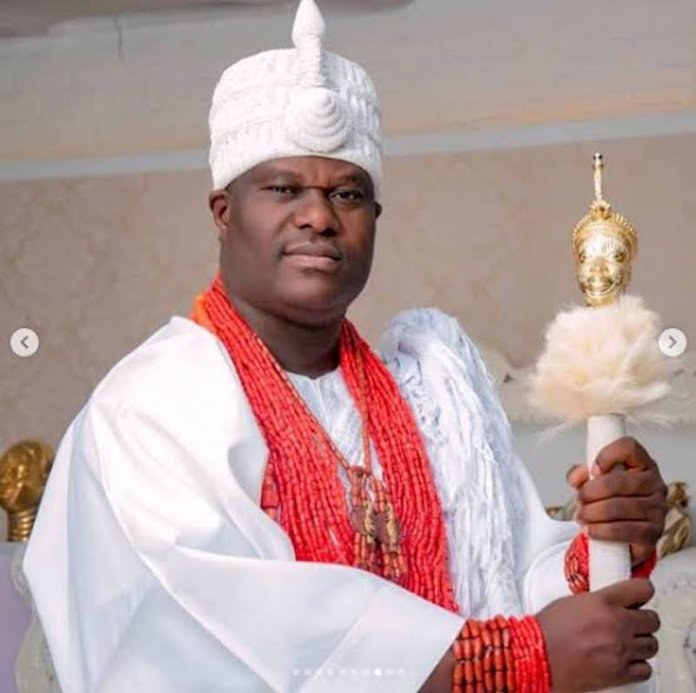 Speaking at the event that was held inside the popular Mapo Hall in Ibadan, Oyo State, Williams said he conceived the idea about eight months ago with the sole aim of appreciating these great individuals while they are still around.

To ensure that the event lived up to its billing, he and his team visited prominent Yoruba Obas, leaders, media houses and some great minds to discuss this initiative and seek their support.

Among the royal fathers were honoured are: the Ooni of Ife, Oba Adeyeye Enitan Ogunwusi; Alaafin of Oyo, Oba Lamidi Adeyemi and Olubadan of Ibadanland, Oba Saliu Adetunji.