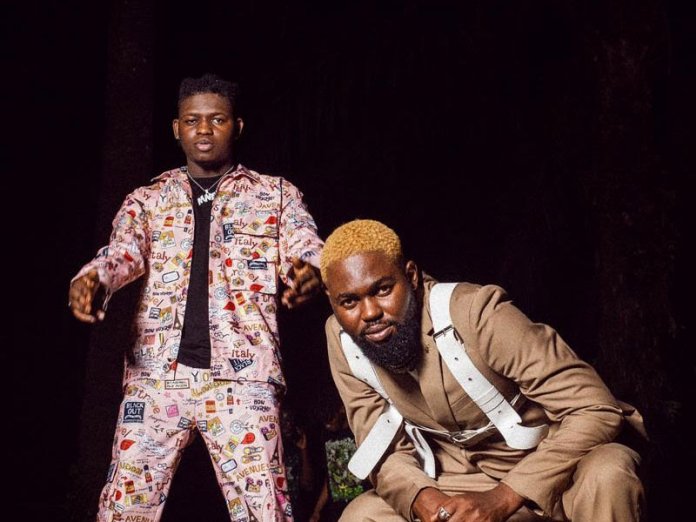 Talented singer, Samuel Omobo better known as Gekko Gucci has released his latest single ‘Aye’ with visuals that features popular singer, Tclassic. The rising star describes his genre of music as Afrobeats kicking off his musical career three years ago and steadily blending into the industry.

Gekko Gucci on why he featured hitmaker Tclassic, shared, “I’ve always been a fan of Tclassic and the song I did with him was inspired by the several challenges of being a young Nigerian youth and also a need to express myself using my craft.’’

He further shares with his fans to expect more hit singles and his upcoming Extended Playlist(EP) slated for January as he plans to work with Davido and Zlatan.