Is the Police comfortable with the level of funding by the government?
The funding of the Nigeria Police Force over the years has no doubt been grossly inadequate. This has impacted negatively on the overall efficiency and effectiveness of the Force. By the very nature of its functions, there are enormous logistics demands and other running costs required for effective discharge of its core mandate. I must however appreciate the present police leadership for being able to optimally put to use the available lean resources to police the nation. The federal government must also be commended for the establishment of the Police Trust Fund which certainly will create alternate funding options to meet the funding deficiencies presently being experienced.

With the establishment of the Nigerian Police Trust Fund, what areas of intervention are urgent to you?
As earlier mentioned, there are several areas of interest and funding gaps. Of course, there are core areas for immediate intervention – training and re-training and human capital development is the bedrock of productivity and should take pride of place. Commensurate logistics provisions including technologically-driven tools should also follow and most importantly, the welfare of officers in terms of decent accommodations and allowances.

With the Police Reform Act in place, what is the future outlook of the force?
The future outlook is certainly bright. With community policing now having legal backing in the new Police Act, 2020, we envisage a force that is accountable, more reliable, transparent, citizen-driven and human rights/rule of law compliant. The Act is certainly a tool for driving holistic reforms within the force and has surely set the stage for improved service delivery.

There are still no policemen on the highways and states except Abuja in spite of the IGP’s orders.
Let me affirm categorically that policemen are back to their beats. However, it must be clear that as human beings, naturally, in the aftermath of the ENDSARs protests which turned violent and left scores of policemen dead, many injured and police stations/houses of policemen destroyed, etc there was need to take stock and evaluate the situation. Needless to state that those who died will certainly not come back to police the streets again. The injured also are certainly not going to be on duty and those whose police offices and personal residences were razed or damaged or whose work tools were looted would need some form of rehabilitation, resettlement and restocking in order to be able to function optimally while on their beats.
We commend some state governors for their intervention and donations so far. Equally, the recent tour by the IGP to states affected during the protests has helped in boosting the confidence and morale of police personnel.

When will the committee set-up by the IGP to assess damages to police infrastructure during the #EndSARS protests submit its report?
Tentatively, the committee has three weeks with effect from Friday, 30th October, 2020. The setting up of the Assessment Committee was informed by the need to properly document the losses suffered by the force for the purposes of strategic planning, re-construction and re-equipment as well as for future reference. I might as well add that the terms of reference of the committee include amongst others that the delegation should physically visit the scenes of the incident and capture the pictorials of all damages done to police infrastructure and personnel; establish the weapons holdings that were lost during the incidents; verify the fatalities suffered by the police, etc. They were also charged to visit families of deceased police officers and the injured on behalf of the force. The committee is currently and actively in the field carrying out this assignment. 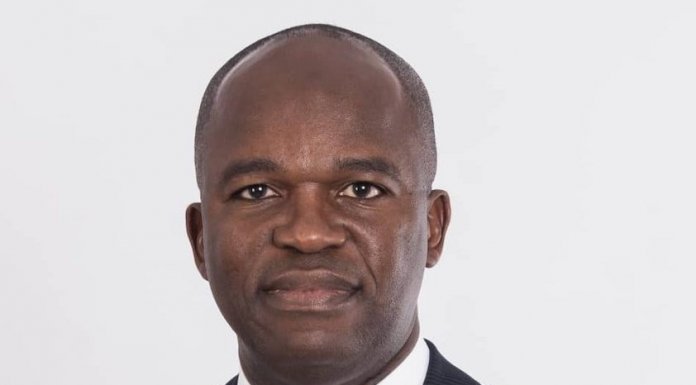