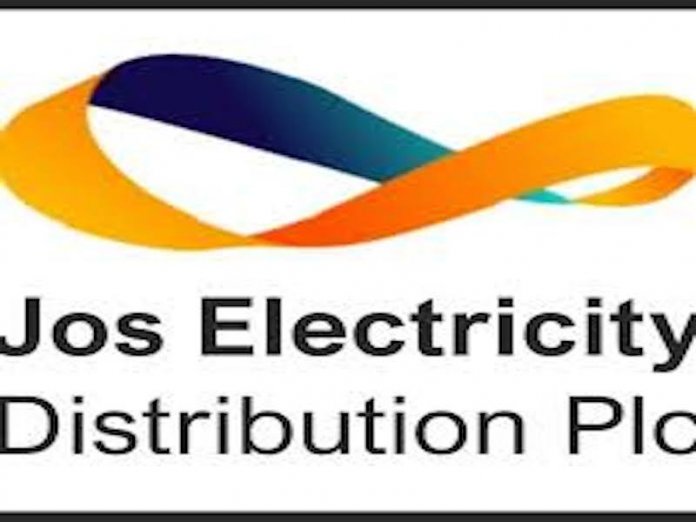 However, the operatives of the Plateau State Fire Service promptly put out what most eyewitness accounts claimed could have resulted in a serious damage.

Despite the intervention of the fire service, many parts of the city was thrown into darkness after the firemen put out the fire on the top of the four-storey building

A statement by the Head, Corporate Communications of the company, Dr. Elisha Adakole described it as a minor fire incident.

The statement said that there was a minor fire incident at the corporate Headquarters of Jos Electricity Distribution PLC this evening.

According to it, though the cause of the fire incident was yet to be known, the fire out break sprouted from one of the offices on the last floor.

The spokesperson said that apart from the affected office, where some items like papers, chairs, laptops were destroyed nothing else was destroyed in the four storey building.

He debunked the claim that the entire building was affected, adding that “men from the Plateau State Fire Service and staff of the company rushed to the rescue of the corporate headquarters.”

He added that the damages, though yet to be ascertained, should be minimal.

Plateau State Director of Fire, Sam Mzwak, when contacted, said an investigation into the incident had commenced.

He said: “What I can tell you for now is that our men have been deployed in the JEDC office. We don’t know for now what caused the fire but we have commenced an investigation into the matter and as soon as we are done, we will let you know.” 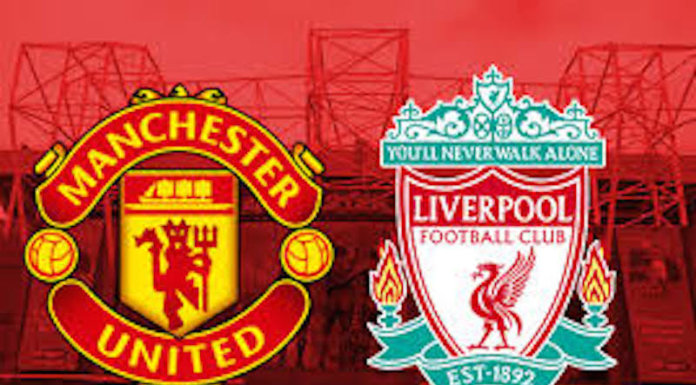