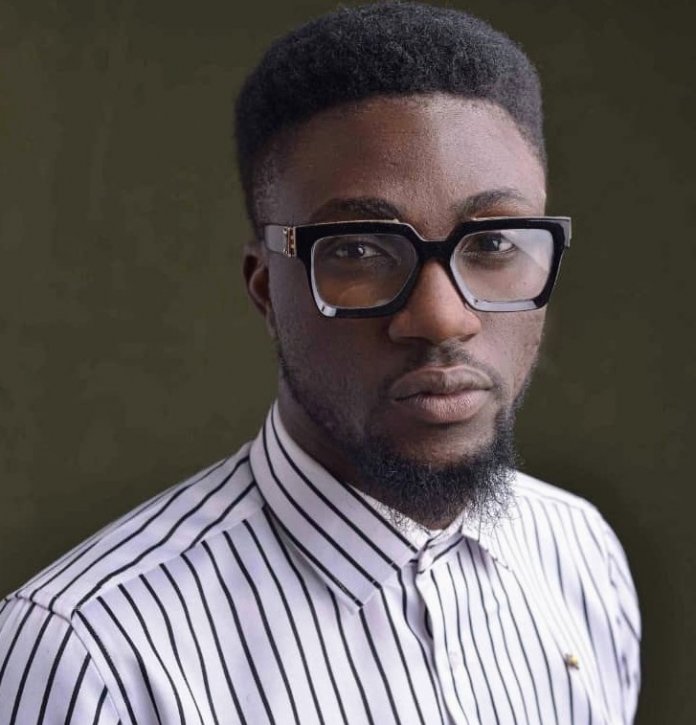 Rising Nigerian gospel act, JayClef recently released “I Worship You” which is the first single off his upcoming debut album titled “I Am Your God”.

The song which is already gaining air play across radio stations in the country, has a music video and is available on all digital platforms. He disclosed this during a media parley and listening party for his upcoming project, recently in Abuja.

According to JayClef who is signed to Bachmozartium Music, he chose gospel music because of his renewed faith in God and the need to touch lives with his music.

“My songs are for everyone. For every nation and tribe to worship God. I see myself as a superstar already because once you’re born again you’re a star. I strongly believe my talent is a gift to the world and will be celebrated.”

Speaking on the challenges he’s faced since taking music professionally in 2015, JayClef who has been singing from the tender age of 10 as a member of his church choir said he hasn’t faced much challenges in his musical journey.

“I wouldn’t say I’m lucky but I’m a product of grace. Also my church; Christ Embassy, has been very supportive so I haven’t had any major challenges, financially or otherwise,” he said.

Mrs. Chioma Oyebisi, Director and Manager, Bachmozartium Music, revealed that JayClef’s commitment and knowledge of music was the main conviction to sign him to the label.

“JayClef is unique talent who has the ability to interprete any song. He is very passionate, spiritual and dedicated to making quality music, that’s why we have taken him under our wings to help him achieve his dreams. We strongly believe in him and he’s definitely one to watch out for now and in the future.” 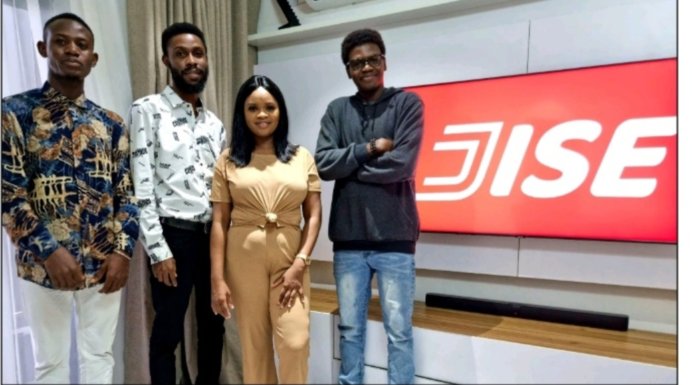