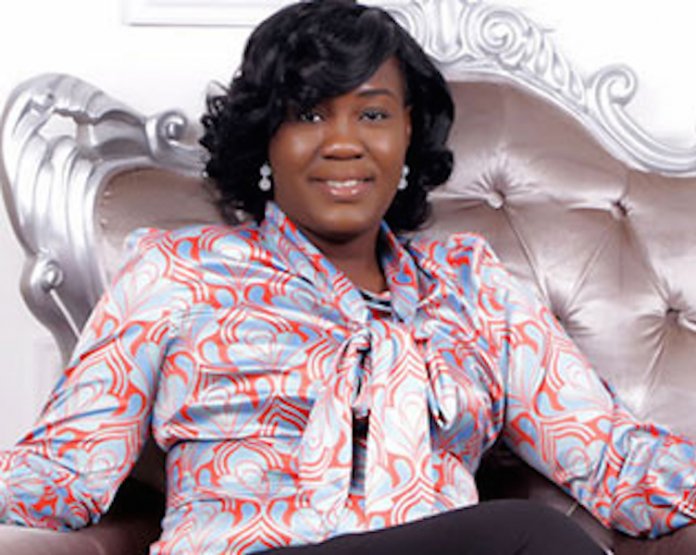 In less than a month, Nigeria’s first feature-length animated film will premiere in cinemas within and outside the country.

Scheduled for December 11, ‘Ladybuckit and the Motley Mopsters’ (LBMM) is expected to serve as a source of joy and laughter for Nigerian families and millions of people around the world, during the festive season, particularly in a challenging year.

“This year has been a tough one for the world,” says executive producer and founder of the production company, Hot Ticket Productions, Blessing Amidu.

“Families have had to deal with a global pandemic, economic challenges and civil unrest. As we approach the end of the year, it is important to provide some succour and means of escape and release for children and the entire family.”

The movie will flaunt the voices of some of Nigeria’s finest actors – Kalu Ikeagwu, Patrick Doyle, Bimbo Akintola, Bola Edwards, and others. It will also feature fresh voices of 11 and 13-year-old Jessica and David Edwards. Popular music producer and songwriter, Clement ‘DJ Klem’ Kponu and, versatile film composer, Ava Momoh, are the brains behind LBMM’s original 14-tracker album.

Notable landmarks and historical places such as Oloibiri, a community in Bayelsa State, where crude oil was first discovered in commercial quantity in 1956 is one of the settings of the film. The film is also directed by Bisi Adetayo and is valued at approximately $1 million.