A group, which identified itself as the Make Nigeria Better Initiative (MNBI), has disclosed that it has lodged a formal complaint against human rights activist, Mr. Femi Falana (SAN), at the International Criminal Court (ICC) in Hague, accusing him of instigating the #EndSARS protests in Nigeria.

The complaint, dated November 4, 2020 and addressed to the Office of Prosecutor, International Criminal Court (ICC), Madame Fatou Bensouda, described the role played by Falana before, during and after what observers described as “the mother of all protests in Nigeria,” as not only ignoble but criminal.

Head of Information and Evidence Unit of the ICC, Mr. Mark Dillon, who signed acknowledgement of the petition, said that the communication has entered the Registry of the Court and will be considered accordingly with the procedure and Rome Statute of the ICC.

The group in the petition filed on its behalf by a senior associate of Pathfind Attorneys, Mr. Joseph Nwaegbu, stated that, “on the recent #EndSARS protests, which turned violent across the country, we beg to submit that the role played by Mr. Falana before, during and after what observers described as “the mother of all protests in Nigeria” is not only ignoble but criminal.”

The group further accused Falana of spreading fake news to further incite the youths in the country against the government. 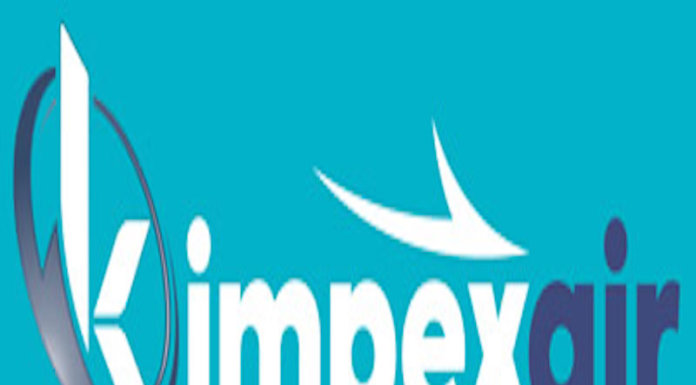