Analysts at CSL Stockbrokers Limited have expressed optimism that the rise in electricity tariffs will definitely put the power distribution companies (Discos) and ultimately the entire industry in a better liquidity and financial position.

In its latest note on the sector, the financial advisory firm noted that though this may not be adequate to rejuvenate the industry and generate rapid investment in the sector, it would be a step in the right direction.

Analysts at the Lagos-based firm, “believe the rise in electricity tariffs would definitely put the Discos and ultimately the entire industry in a better liquidity and financial position, though may not be adequate to rejuvenate the industry and generate rapid investment in the sector.”

The Nigerian Electricity Regulatory Commission (NERC) had described the bane of the power sector failure as the pricing of the product.

It had noted that the Discos have struggled to raise new investments primarily because the sector remains grossly unattractive to investors (both equity and debt providers) who are aware that the electricity tariffs across the industry are not cost reflective.

“We agree with the commissioner that pricing is the biggest challenge facing the power sector. In 2014, the generation and distribution segments of the power sector value chain were privatised with the goal of attracting new investments and introducing private sector efficiency in running the segments.

“However, six years later, it is widely accepted that the privatisation process has not yielded desired results. The sector has been plagued by several challenges including; lack of cost reflective tariffs, poor metering coverage, energy theft, decrepit infrastructure, and regulatory stranglehold. However, of all these challenges, the lack of appropriate pricing for power remains the biggest challenge in our view,” the firm noted.

It stressed that the most potent factor driving the liquidity squeeze in the sector stems from the non-cost reflective tariffs charged by the Discos.

“This has remained a major clog in the wheel for the Discos, making most of them technically insolvent. The cash-flow generated from end consumers (in a case where they get paid for all they distribute) significantly fall short of the breakeven point needed to keep operations running due to poor pricing.

“Matters worsen when we factor payment defaults, power theft and ATC&C losses. We note that the federal government has had to intervene on different occassions to keep the industry on its feet. The problem of cost reflective tariff stems from the MYTO framework used to guide pricing. The framework’s cost assumptions are far from current realities,” it stated.

The DisCos began implementation of a new service-based reflective tariff (SRT) structure nationwide in September after receiving approval from President Muhammadu Buhari. However, the Nigeria Labour Congress (NLC) and the Trade Union Congress (TUC) had protested the new tariff and called for a nationwide strike.

After a meeting with the federal government a few hours to the protest on Monday, the NLC and TUC suspended the proposed strike after brokering an agreement to halt the electricity tariff increase. 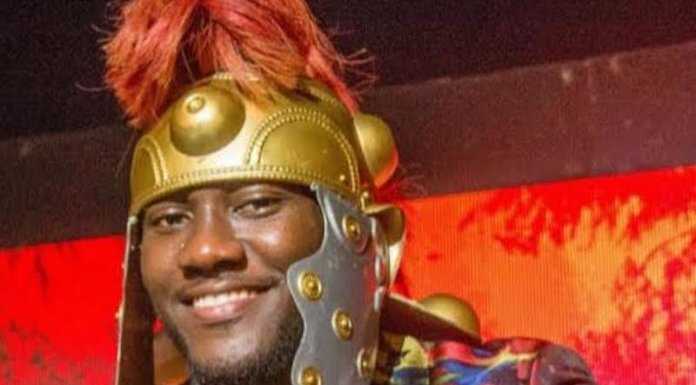