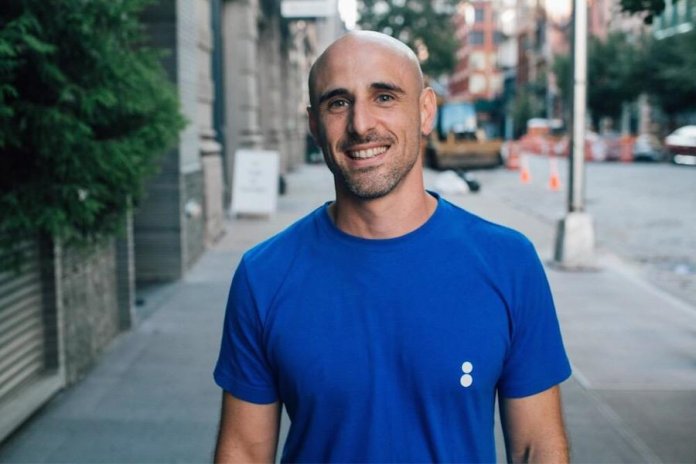 Speaking on the deal in a statement, the
EVP, Eastern Europe, Middle East, and Africa, for Warner Music, Alfonso Perez Soto , said, “This deal is another important step in growing Warner Music Group’s presence in Africa.

“Under the new deal, not only will our teams benefit from a range of key A&R, marketing and data commitments in Africa but it will also help support our African artists’ international expansion into the US and western markets.

Audiomack is incredibly popular and influential in global youth culture scenes and in the process of breaking new artists worldwide, so I’m excited to see our African artists become part of the platform.”

On his side, Senior Vice President, Digital Strategy and Business Development, for Warner Music Group, Allan Coye, added that ,“We launched our first partnership with Audiomack in the US a little over a year ago. In that time, we’ve collaborated to create a lot of value for WMG artists and for Audiomack. We look forward to extending the benefits of this partnership to our many artists across these key regions.”

Among the key regions covered in this partnership are Nigeria, Ghana, Jamaica, Kenya, South Africa and Tanzania.

Commenting on the significance of the partnership, Director of Music and Data Partnerships at Audiomack, Vanessa Wilkins, said, “The expansion of our partnership with WMG represents the next phase of Audiomack’s consistent investment in the African market,

“Leveraging our robust presence in the region, Audiomack will arm WMG A&R teams with the data-based insights they need to identify rising stars and bring new opportunities for growth to the thousands of creators that Audiomack serves, ” she stated.

Concluding the CEO Audiomack, Dave Macli, CEO expressed delight on the impact of the deal on it’s audience, “We’re delighted to bring the Warner Music Group catalogue to Audiomack’s millions of listeners across Africa.

“Audiomack’s goal has always been to provide every artist worldwide with a no-cost platform to launch their careers and connect with new fans. As a result of this deal, African artists on Audiomack who decide to partner with Warner will remain on Audiomack and connected to their earliest supporters.”

Over the past few years, Warner Music Group has made many strategic deals and investments that have seen the company become a key player in the African market. In 2018, it launched Warner Music Middle East, which covers Arabic North African countries and is led by Managing Director Moe Hamzeh.

In 2019, the firm announced a pioneering partnership with Chocolate City, the most influential independent record label in Nigeria and earlier this year, WMG announced its investment in Africori, Africa’s leading digital music distribution, music rights management, and artist development company.

Earlier this year, Audiomack, in a quest to bolster its presence across the continent of Africa, opened its first international office in Lagos, Nigeria.