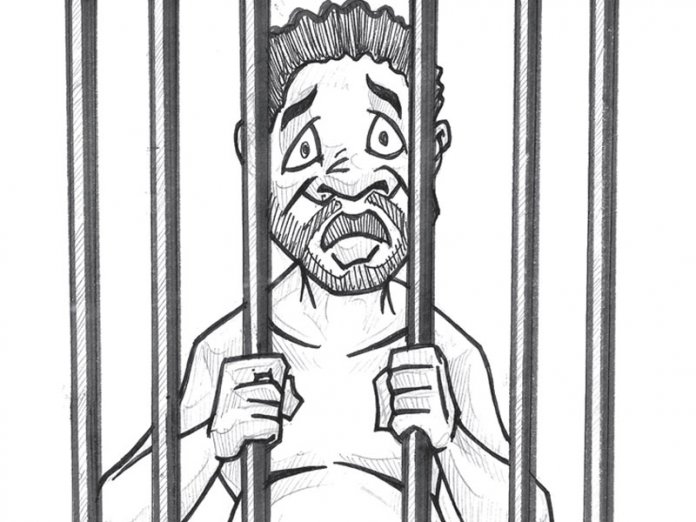 The correctional facilities are in dire need of improvement

Beyond investigating recent jailbreaks, it is important to review the conditions in our prisons that dehumanise inmates and encourage their desperation. Video clips of the inmates released from the two correctional facilities in Benin, Edo State were pathetic as many were no better than walking corpses. And it is not likely that those illegally freed from such servitude would want to return. Besides, the physical structure of most of these colonial-era facilities has become so dilapidated that a bunch of hoodlums could find it so easy to break into them to set criminals loose on the society.

While the name may have changed to ‘correctional’ facilities, prisons in Nigeria originated in the colonial days when the notion of shared citizenship and dignity of the inmates were alien to the administrators. At that period, the ultimate aim of prisons was to crush the human dignity of those they believed had constituted a threat to colonial governance. This historical legacy has persisted while a lack of economic goals for the labour of prison inmates has often been turned into making money by pilfering funds for feeding them. There has also been a lack of accountability for the nutrition and health of inmates. Those locked up for petty crimes – as a component of police brutality – have been denied access to both formal and technical skill education while awaiting trial.

Indeed, the series of jailbreaks that we have witnessed in recent years reflect the lack of attention to the prison system in general and its infrastructure in particular. That is why there is an urgent need for a serious reform. Originally, the prisons were built for petty thieves of livestock, minor infractions and light felonies. Their populations were also meant to be small and more manageable. That perhaps explains why in the 60s, unarmed prison wardens would escort prisoners out for community service and watch them sing as they cut the grass in hospital premises. The wardens then carried only batons!

However, the sociology of crime and punishment has been altered by the realities of the times. Criminals are now many, varied and generally hardened. The nature of crime has also changed from stealing goats and chickens to robbing banks, emptying state treasuries and kidnapping for ransom, etc. With that, our notion of punishment has migrated from correction to something more punitive while most of the prisons are now overcrowded and ill-maintained. It is therefore no surprise that inmates who should have served their term, content that the state would at least cater for them while it lasts, are forced to revolt and seek escape to the uncertainty of the outside world.

Tackling such a challenge requires fresh thinking. As things stand today, Nigeria is wasting scarce resources on the maintenance of a prison system that has collapsed under a distorted federalism. Whereas no fewer than 95 per cent of inmates are alleged to have breached state laws, the prisons housing them are owned and maintained by the federal government without any contribution whatsoever from the state governments. Out of 55,000 inmates currently within the Nigerian prison system, only 12,000 have been convicted. Even at that, some of those who have been condemned to death have been waiting for the hangman for over 20 years!

What this ugly scenario therefore presents is the need for the relevant authorities within the judiciary, the legislature, the police, the bar and other critical stakeholders to come together and find a better framework for reform. The architecture for the correctional facilities should therefore be linked to initiatives for the rehabilitation of human resources rather than the current environment that renders inmates as subhuman beings and ultimately hardens them.