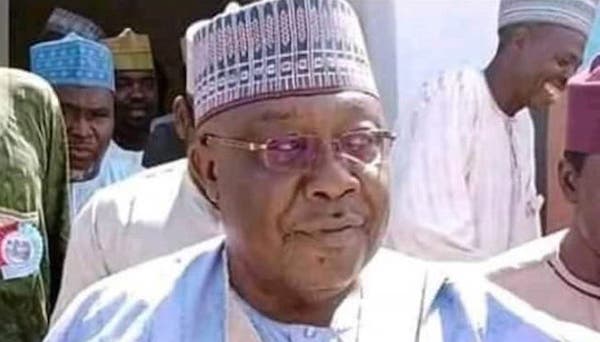 THISDAY gathered that the wedding ceremony took place at Yarima’s resident in Sokoto.

However, immediately after the wedding, the guests were invited to Sokoto Government House for a luncheon.

Investigation revealed that Malami, who was in the company of other guests, rushed to the Government House for the luncheon, but slumped at the venue and died.

He was rushed to the hospital in Sokoto where he was confirmed dead.

He attended Township Primary School, Tsafe from 1969 to 1976, Government Teachers College, Tsafe, from 1976-81, and went to Ahmadu Bello University, Zaria, where he studied law.

He worked as a school teacher at Township Primary School, Tsafe, from 1982 to 1983; and became the Legal Officer, Warri Refinery and Petrochemical Company Limited, from 1992 to 1994.