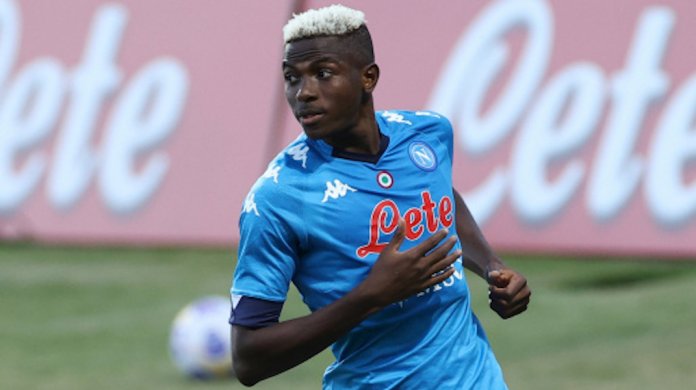 Napoli, given a roasting after their 2-1 at Rijeka in the Europa League on Thursday when coach Gennaro Gattuso said they played as if they were on an excursion, quickly took control and went ahead after 23 minutes.

Hirving Lozano got free on the right and the Mexican curled over an inviting cross which the unmarked Osimhen headed in at the far post, his second goal since joining from Lille in the summer transfer window.

Napoli thought they had scored a second when defender Kalidou Koulibaly had the ball in the net following a goalmouth scramble after halftime but it was disallowed following a VAR review because the ball brushed Osimhen’s hand in the build up.

Bologna finally managed their first shot on goal after 73 minutes when Musa Barrow’s long-range effort was comfortably held by Ospina.

Napoli had a dramatic escape shortly afterwards when Ospina did well to save Riccardo Orsolini’s shot, then Rodrigo Palacio’s effort from the rebound was blocked on the line by Elseid Hysaj.

Minutes later, Barrow sent Palacio away down the left and the veteran’s shot was again stopped by Ospina.

Napoli’s fifth win in seven Serie A games took them third with 14 points, one having been deducted after they failed to play their fixture away to Juventus amid confusion over COVID-19 rules. Bologna have six points. 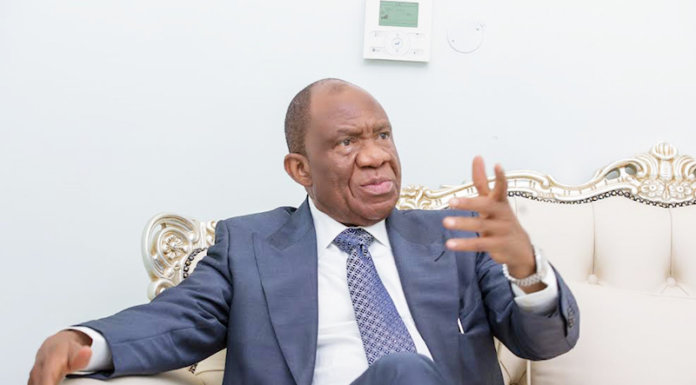