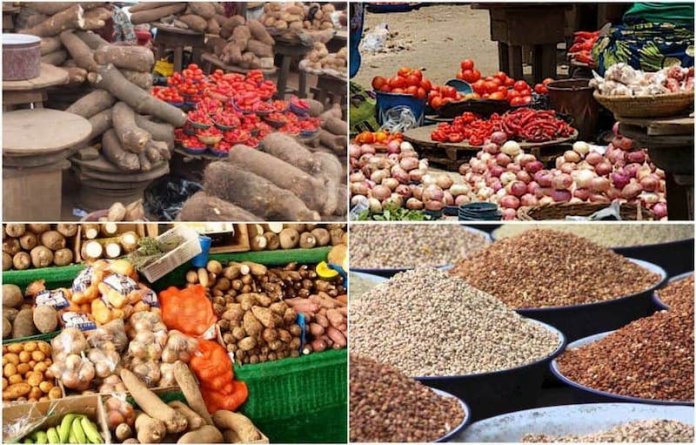 James Emejo in Abuja
Over nine million Nigerians are at risk of hunger crisis, according to the October 2020 Cadre Harmonisé (CH) analysis.
It stated that about 14 million Nigerians could further face an acute food shortage unless timely measures are implemented to avert the situation.

The latest edition revealed that about 9.8 million people in Nigeria were expected to be in a hunger crisis or worse between October and December 2020, adding that the number could increase to about 13.8 million between June and August 2021, if immediate measures are not taken to mitigate the situation.

The report, however, revealed that the North-east region covering the Borno, Adamawa and Yobe, known as BAY states- are most affected by the crisis because of the decade-long armed insurgency, leaving millions of people without food and other livelihood.

The three states are classified as being in crisis and emergency phases of acute food and nutrition analysis.
The CH is the framework for consensual analysis of acute food and nutrition insecurity situations in the ECOWAS region and had over time emerged as a major yardstick for estimating the areas and population of vulnerable people in needs of humanitarian assistance in Nigeria as presented in the annual Humanitarian Needs Overviews (HNOs) and the Humanitarian Response Plans (HRPs).

The report which is led by the federal government is facilitated through the National Programme for Food Security (NPFS) with financial and technical support from FAO, the Permanent Interstate Committee for Drought Control in the Sahel (CILSS), the World Food Programme (WFP), the United Nations Children’s Fund (Unicef), European Union, the French Development Agency and the United States Agency for International Development (USAID).

Speaking during the presentation often report, Permanent Secretary, Federal Ministry of Agriculture and Rural Development (FMARD), Dr. Mua’zu Abdulkadir, said the analysis was not just an early warning alert but an inevitable decision making tool to guide points of action for ensuring food security and nutrition situation across all the states involved.

Represented by the ministry’s Director, Policy and Planning, Zubairu Abdullahi, he pointed out that the October CH analysis came at a time when households in the country were faced with economic stress due to lockdown and restrictive measures put in place to curb the spread of COVID-19 in Nigeria.

He said: “The results therefore, are expected to reveal the number of those affected by the food and nutrition challenges for the period covered that is October to December 2020 and the projected June to August 2021.

“Consequently, as a food security and nutrition early warning alert presented to the government and all the key stakeholders, the report lays a foundation for planning effective interventions to prevent further deterioration of the food and nutrition situation in those vulnerable areas.”

The Food and Agriculture Organisation (FAO) Representative in Nigeria and ECOWAS, Mr. Fred Kafeero, stated that the COVID-19 pandemic induced lockdown and other preventive restrictions contributed to low food production, access to markets as well as farm inputs for enhanced productivity.

He said: “This is compounded by the insecurity in some parts of the country, crop pest and diseases infestation among others.
“Several households are still currently experiencing difficulties in assessing their basic food and non–food needs due to disrupted livelihoods resulting into reduced household income sources. It is good to see the government and other stakeholders are joining hands to take actions to mitigate these effects.” 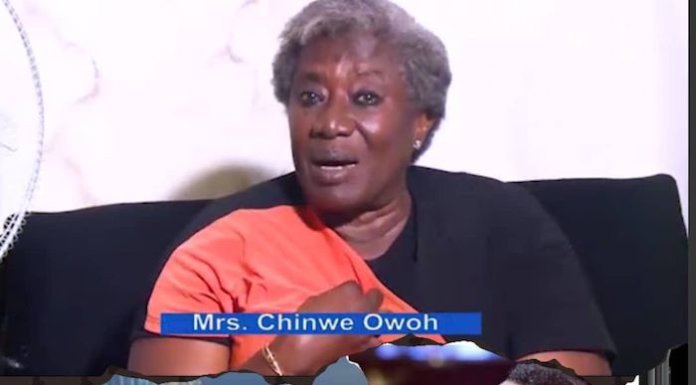