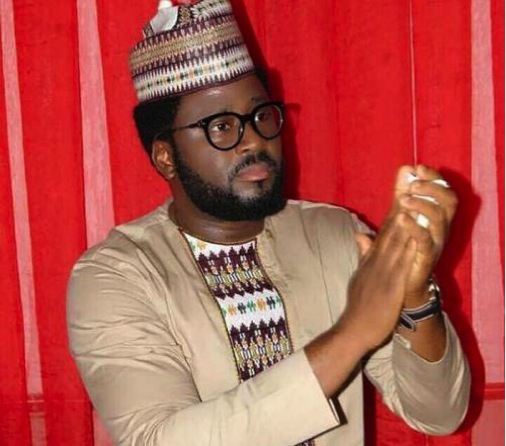 Desmond is my friend o. When Erelu passed, he reached out. I have always liked him even though the man no dey take my calls. That is how I watched his video where he was talking about this wahala with the youth and their behaviour during the protest and the social media. I did not finish watching the video but felt very strongly that he made a lot of sense.

What we have on social media is a pandemic of cyberbullying. No barriers, no boundary. Nothing is sacred and nobody is spared. Once you say something that runs contrary, you are finished o. Like I said, I did not finish watching the video but later found out that the man had called the youth ‘children’ amongst other ‘sins’. Come and see the attack. He was stripped naked o, tied to a truck and dragged on the cyber streets of Lagos. They finished my brother o. For those of you who did not grow up in Shomolu, let me explain something to you. When we used to yab ourselves, there is something they call – eebu ara- that is abusing someone’s personal physical features.

That was the only rule you dared not break. You can yab as much as you want but eebu ara, you don’t go there. But this time, they finished Desmond o. Nothing was spared – his big head, his afro, his tiny … I no go talk that one for national paper but take it that nothing was left to the imagination. The one that got me was the image of the bridge they said he built, stating that the signboard looked more expensive than the bridge itself. You should have seen that bridge. You will laugh and vomit. Well, bro apologized and calm returned. I say sorry my brother, like I said above, it’s a sacrifice. You will be OK. Pele.